Man killed as truck hit him in capital’s Shyamoli 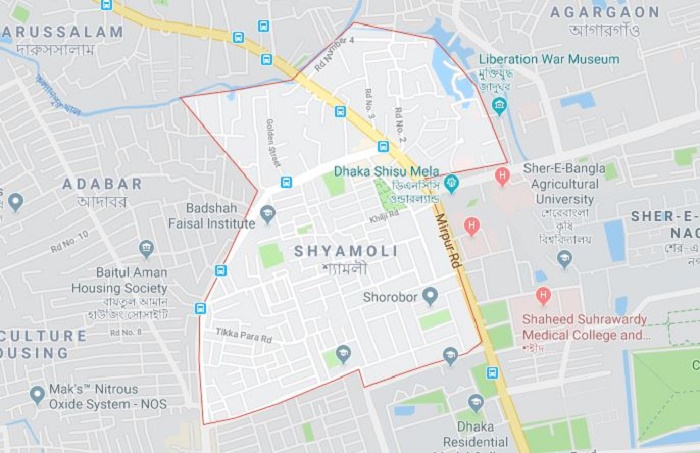 A motorcyclist was killed after a truck hit his vehicle in Shyamoli area in the city on Tuesday night.

The deceased was identified as Ejdadul Haque Ejaj, 40, son of Abdul Matin, hailing from Cumilla.

Police seized the truck and arrested its helper but driver of the truck fled the scene immediately after accident, he added, adding that that the body was sent to DMCH morgue for autopsy.

The OC said the truck also hit an auto-rickshaw and two rickshaws, leaving several injured whose identity could not be known immediately.