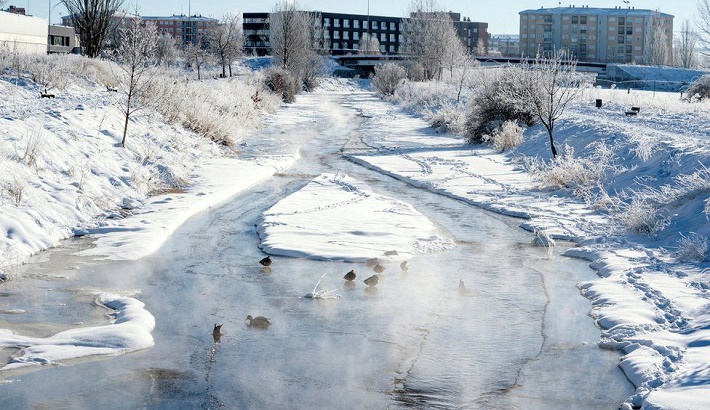 People in central Spain are struggling as a deep freeze follows the weekend's heavy snow, leading to treacherous conditions.

Officials have warned the elderly to stay at home.

At least seven people have died due to the weather - the two latest victims were homeless people in Barcelona.

The temperature plunged to -25C (-13F) in Molina de Aragón and Teruel, in mountains east of Madrid - Spain's coldest night for at least 20 years.

Deep snow left by Storm Filomena has turned to ice, disrupting transport. There has been an extraordinary quantity of snow and ice for Spain, where winters are usually quite mild.

Molina de Aragón, where the coldest overnight temperature was recorded, is 197km (122 miles) north-east of Madrid. It lived up to its nickname, "the Spanish Siberia".