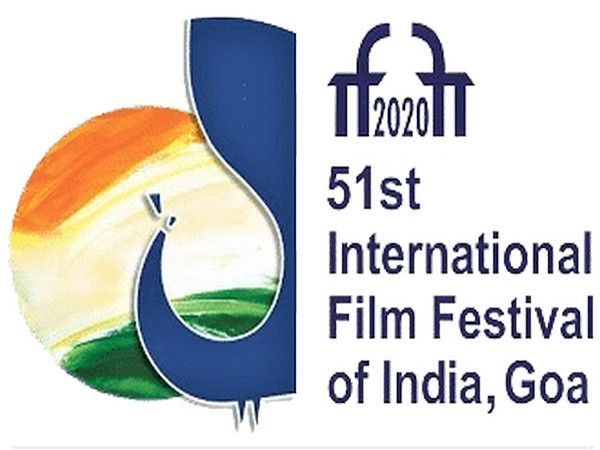 Bangladesh will be the Country in Focus for the 51st edition of the International Film Festival of India (IFFI) to be held in Goa on January 16.

According to an official release by the Ministry of Information and Broadcasting (MIB), the Country in Focus is a special segment that recognises the cinematic excellence and contributions of a particular country.

In addition, the 51st Edition of IFFI has announced a line-up of programmes that will be showcased on the OTT platform during the festival, informed the Ministry on Sunday.

This edition is being organised in a hybrid mode for the first time and will comprise of both online and in-person experience. The festival will be loaded with a line-up of famous movies with a total of 224 films from across the globe screened. This includes 21 non-feature films and 26 feature films under the Indian Panorama films section.

The International Film Festival of India (IFFI), founded in 1952, is one of the most significant film festivals in Asia. The festival aims at providing a common platform for the cinemas of the world to project the excellence of the film art, contributing to the understanding and appreciation of film cultures of different nations in the context of their social and cultural ethos, and promoting friendship and cooperation among people of the world.

The festival is conducted jointly by the Directorate of Film Festivals (under the Ministry of Information and Broadcasting) and the state Government of Goa.