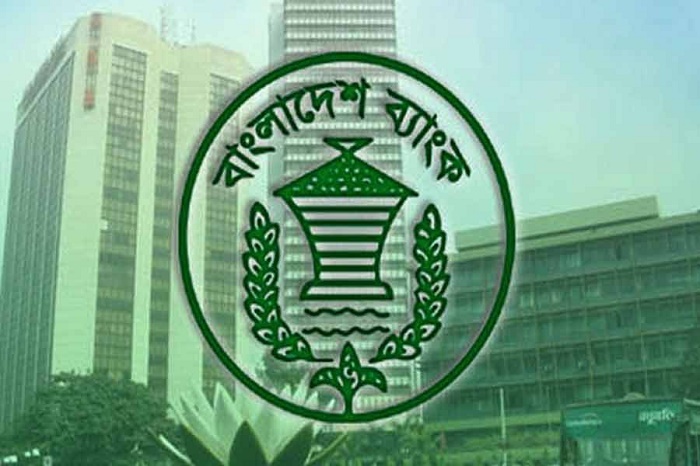 Bangladesh Bank (BB) has recommended lowering the tax at source on the interest income of school banking accounts.

Considering the higher tax at source applicable to school banking accounts, Bangladesh Bank has requested the National Board of Revenue (NBR) to lower the source tax to 10 per cent from the existing 15 per cent.

The central bank has made the recommendation on condition of submitting e-TIN of the parents in favour of school banking accounts. If any account holder does not have e-TIN, they will have to pay the existing 15 per cent source tax on the income from the deposits.

Bangladesh Bank launched the School Banking programme in November 2010 for school students to help them save up for the future, as well as to learn financial literacy at an early age and establish the habit of savings.

Any student, aged between 11 and 17 years, can open an account with any bank supporting the school banking services. The account can also be opened at ease with three copies of photos and a written consent from the parents.

There are some advantages of opening this account --- such as waivers of fees and charges, free internet banking, waiver of minimum balance requirement, and affordable debit card options.

As per the tax law, deduction of advance income tax is 10 per cent for depositors having TINs, but school banking account holders do not have e-TIN. For that 15 per cent AIT on their account is being deducted, Bangladesh Bank said in a letter to NBR.

“Bangladesh Bank thinks that source at tax on the income of school banking account should be fixed at 10 per cent instead of 15 per cent with the e-TIN of parents. Those do not have e-TIN; AIT at source can be deducted at the existing 15 per cent rate,” the Central Bank writes to NBR.

In the letter, the central bank said that parents might shift the deposits to other accounts if 15 per cent AIT at source continues to be deducted.

It would hinder the efforts of the financial inclusion programme and habit of students’ savings mentality, reads the letter.