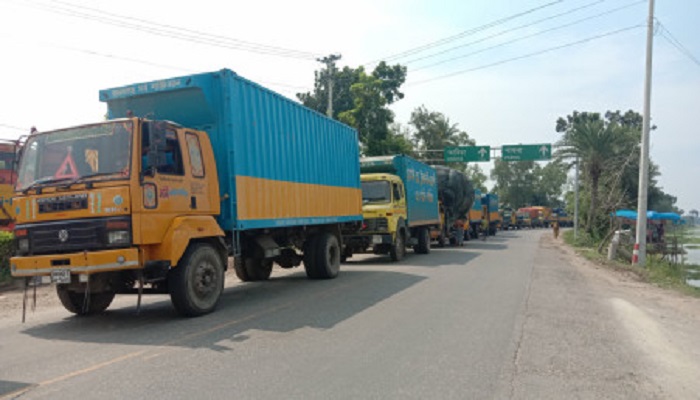 Besides, a ban has been imposed on the ply of motorcycles from 12 midnight on January 14 to 6 am on January 17, an official handout of Press Information Department (PID) said here today.

It also said ban is relaxed in case of contesting candidates, their election agents, domestic and foreign observers (they must have identity cards) subject to the permission of the Returning Officer (RO).

The ban will not be applicable for the movement of vehicles for local and foreign journalists (with identity cards) engaged in gathering election related news, election officials, members of law enforcement, legal observers and some urgent work such as ambulance, fire service, electricity, gas, post and telecommunication.