Charge framed against Papia, her husband in drug case 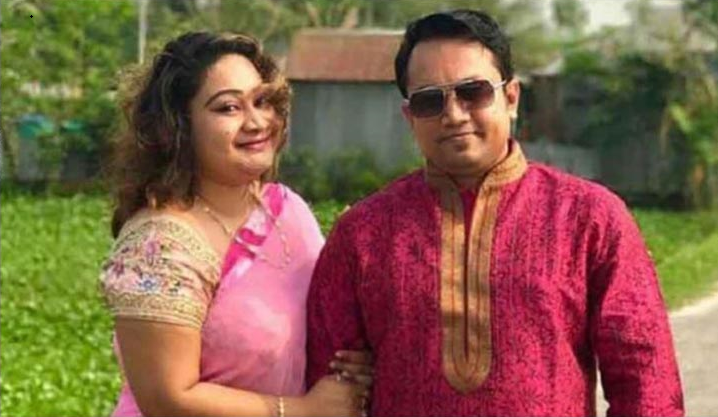 A court  framed  charges on Tuesday against Shamima Nur Papia and her husband Mofizur Rahman Sumon in a case filed under the Narcotics Act with Sher-e-Bangla Nagar Police Station.

The accused however claimed that they are innocent and demanded justice.

Earlier on February 22, 2020, the Rapid Action Battalion (RAB) arrested Papia and her husband, along with two of their accomplices, from Hazrat Shahjalal International Airport with counterfeit banknotes, foreign currencies and cash.

Later, one case was filed with Sher-e-Bangla Nagar Police Station under Arms Act, one under Narcotics Act and another under Special Powers Act.

On September 10, the investigating officer of Sher-e-Bangla Nagar Police Station filed a charge sheet against the Papia and others in the drug case.

Judge KM Imrul Kayesh of the Dhaka Metropolitan Sessions Judge’s Court on October 12 sentenced Papia and her husband to 20 years in prison in a case filed under the Arms Act.

The court also awarded them seven years jail under another section of the Arms Act.

The judge mentioned in the order that the imprisonment under the two sections will concurrently continue.