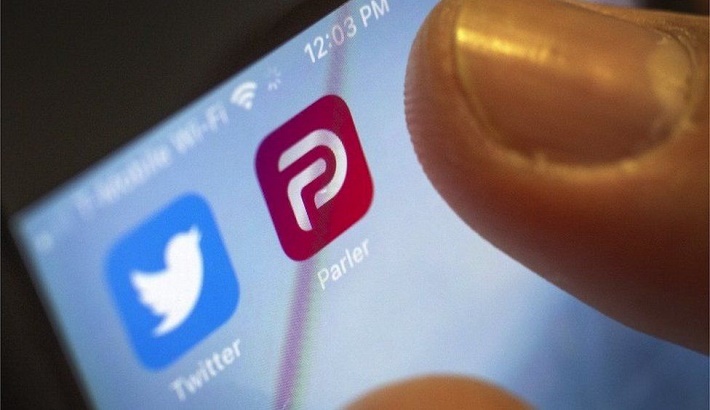 Parler has hit back after Amazon pulled support for its so-called "free speech" social network.

Parler is suing the tech giant, accusing it of breaking anti-trust laws by removing it.

Parler had been reliant on the tech giant's Amazon Web Services (AWS) cloud computing service to provide its alternative to Twitter.

The platform was popular among supporters of Donald Trump, although the president is not a user.

Amazon took the action after finding dozens of posts on the service that it said encouraged violence.

In response, the platform has asked a federal judge to order Amazon to reinstate it.

Google and Apple had already removed Parler from their app stores towards the end of last week saying it had failed to comply with their content-moderation requirements.