The residents of the capital are suffering much from a mosquito menace which has increased suddenly in winter despite efforts from the authorities concerned to combat the vector.

City-dwellers alleged that the pesticides used by the city corporations are not effective to control the mosquito menace. However, some of them have blamed the negligence of mosquito control workers for the rise in its population.

Mathews Chiran, a resident of Uttar Badda area under the DNCC, said, “I saw spray men fogging pesticides several times around our buildings. But mosquito enters my house as soon as evening begins. I can’t stay home without using any mosquito net and coil.”

“As the mosquito menace is unbearable, we want relief of the sufferings,” he added.

Mamun Mia, a resident of Jurain under ward 53 of the DSCC, said, “We suffer from a severe mosquito menace, but don’t see any spray men in our area.”

“In our area, we rarely see any spray man. We don’t get the sound which we would get earlier. The menace has crossed its tolerable limit. We can’t stop the menace with mosquito nets and coils.”

The pesticides used by the DSCC and the DNCC are not ineffective, officials said, admitting that mosquito population has risen in the capital.

“We can’t say our pesticide is ineffective because it is tested and certified by Plant Protection Wing of the Department of Agricultural Extension and the Institute of Epidemiology Disease Control and Research (IEDCR),” said DNCC deputy chief health officer Md Golam Mostafa Sarwar.

Regarding the negligence of the spray men, he said they are monitoring their activities.

“Every day, I myself and our senior officers monitor the activities of the spray men for at least two hours in the morning. Besides this, we have asked our city residents to report us about their activities. We’ve engaged local people in some areas for ensuring transparency of their jobs.”

He also said they have started cleanliness activities in the water bodies to get the residents relived of Culex mosquito menace.

DSCC chief executive officer ABM Amin Ullah Nuri said, “At the advent of winter, mosquito menace exacerbates but we are working relentlessly to control it. We hold meeting with our officials to address the menace.”

The clogged water in the drainage is the major reason behind the mosquito breeding.

Sources said after huge uproar due to dengue in 2019, both the city corporations changed their pesticide and imported Malathion 5 EC and discarded the use of Deltamethrin and Permethrin.

The DSCC is using Malathion 5 EC for killing adult mosquitoes and Temephos and Anti-Larva Malaria Oil for killing larvae.

The DNCC outsourced 540 spray men with their existing 250. They also appointed 25 supervisors while some 13 will be outsourced and they will work along with 16 supervisors.

The DSCC also outsourced more than 750 spray men and will recruit 20 supervisors who work along with the regular workers, sources said.

Besides this, the DSCC allocated Tk 3 billion and the DNCC kept Tk 0.7 billion for comprehensive mosquito control activities.

They also imported new machineries for spraying the pesticide. 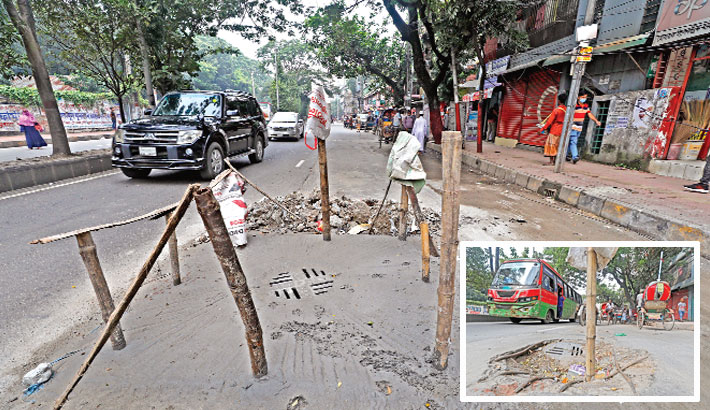 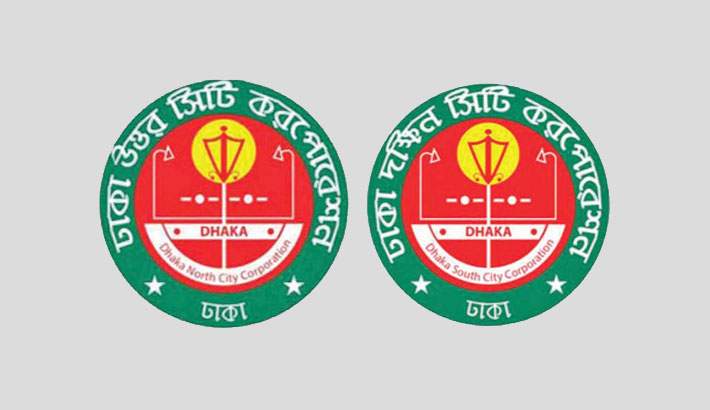 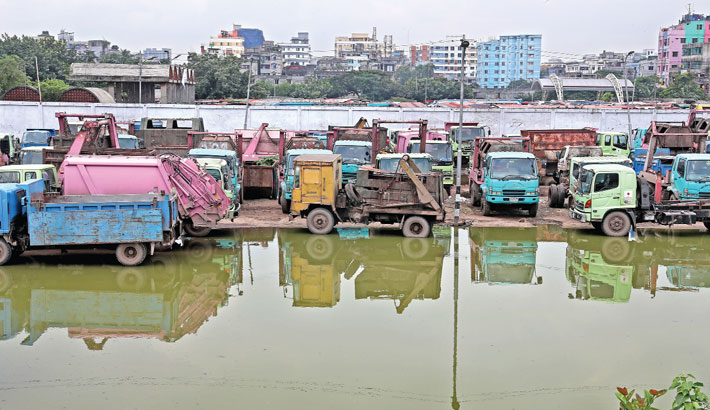 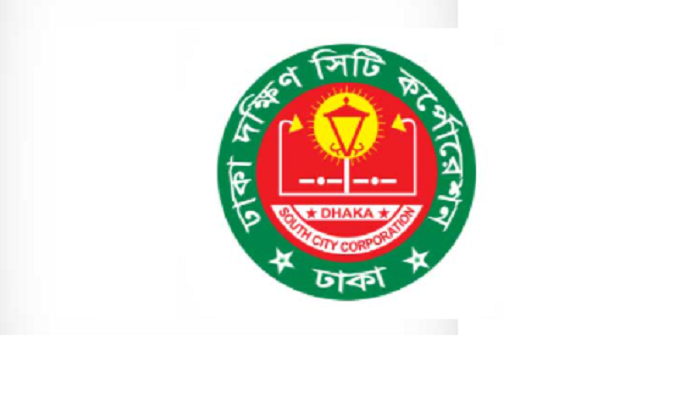 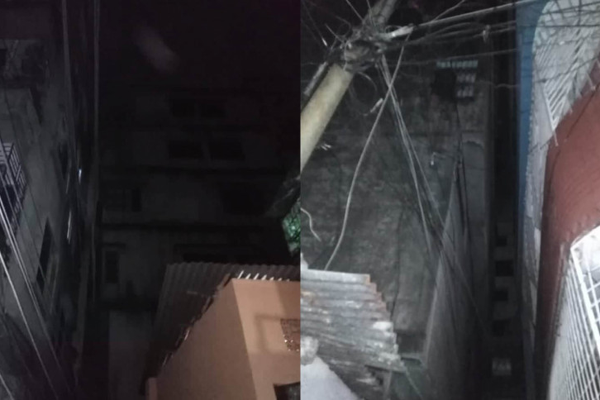