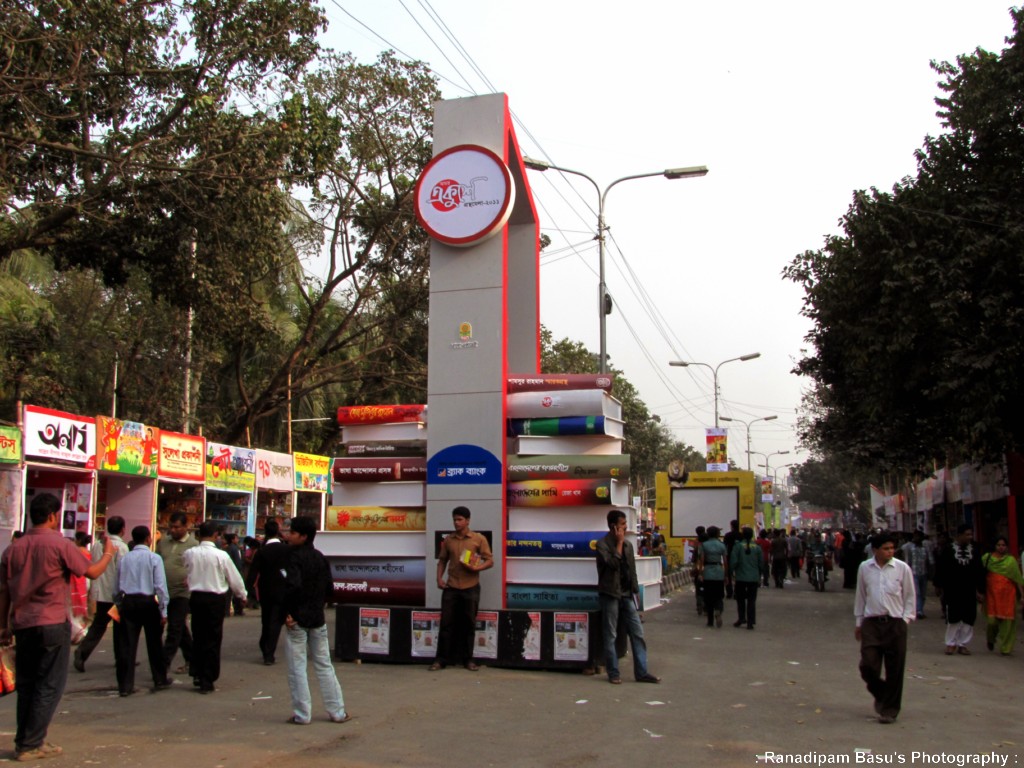 The Amar Ekushey Book Fair, the biggest book festival of the country, will not be held in February this year amid the coronavirus situation in the country.

Bangla Academy Director General Habibullah Shirajee said, “We have postponed the book fair for the time being. We will observe the situation, discuss the matter with publishers and make a fresh schedule once the situation improves.”

Earlier, the academy requested to the Ministry of Cultural Affairs to suspend the book fair considering the coronavirus situation. In reply the ministry told them to arrange the book fair virtually.

The Bangla Academy and the publishers also sent a formal proposal to the Ministry of Cultural Affairs for allowing them to organise the book fair following this schedule but the ministry rejected the proposal saying that the overall situation of the Covid-19 pandemic is not suitable for arranging the book fair.

Academic and Creative Publishers Association of Bangladesh president Farid Ahmed said, “We are yet to know about the decision formally. If the Bangla Academy Director General sits with us we will try to know the observation of the ministry regarding the book fair.”

“We will give our opinion after listening to their plan,” he added.

Several publishers have stated that they have requested the Bangla Academy to arrange this year’s book fair from March 1 to 31. They don’t see any problem if the fair is organised maintaining health guidelines.

Requesting anonymity an official of the Bangla Academy said, “Most of the functions related to the Golden Jubilee celebration of country’s independence will be held at the Suhrawardy Udyan. In such situation it will be difficult for the academy to allocate stalls on the Udyan premises if the fair is arranged in March.”

“It seems that the future of the book fair this year is uncertain,” he added.

Since the inception of Amar Ekushey Book Fair, this is for the first time the fair is not going to be organised following the traditional schedule.