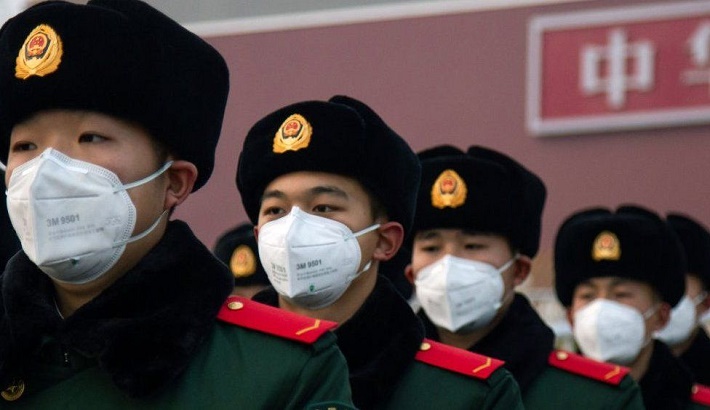 China is pushing back against a flurry of US sanctions with new rules that protect its firms from "unjustified" foreign laws".

Changes announced over the weekend allow Chinese courts to punish companies that comply with such restrictions.

US President Donald Trump has continued to target Chinese companies he believes are a threat to US national security.

Measures include punishing companies that supply parts to blacklisted firms.

On Monday, three large Chinese telecoms firms listed on the New York Stock Exchange (NYSE) are expected to see their shares delisted based on alleged ties with its military.

The NYSE is removing China Mobile, China Telecom and China Unicom Hong Kong, based on an executive order signed by Trump in November.