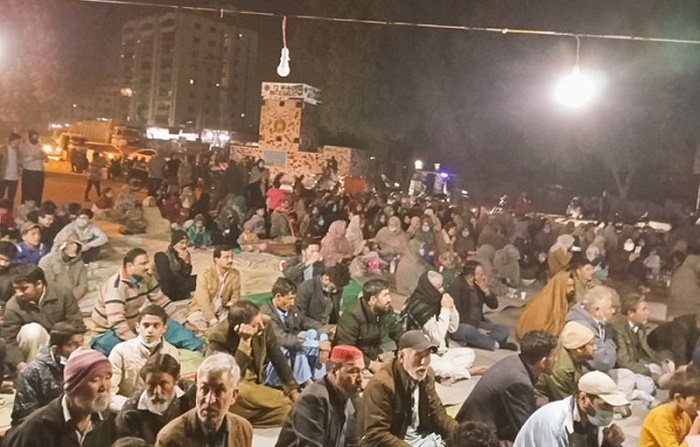 Quetta: Condemning the killing of 11 coal miners by Islamic State terrorists, the World Sindhi Congress (WSC) on Friday urged the international community to put pressure on Pakistan to ensure the safety of all the minorities.

Unidentified gunmen killed 11 coal miners in the Machh region of the country on Sunday, leaving the world shocked.

The Hazara community people have been protesting in the country against the incident.

"The incidents of killings of Hazaras occur on an extensive basis, in dozens and sometimes in hundreds. It is now very well known that the religious extremist groups carrying out these atrocities are proxies and sponsored by the Pakistani military establishment," The WSC, a human right organisation, said in a statement as quoted by ANI.

"The stories of the pain, suffering and sorrows of the families left behind are heart-wrenching. Every time the incident of Hazara massacre occur, the Hazara community do protest for days sitting along with the coffins of their loved ones, the government and establishment representatives come and assure them this not to happen again but the genocide of Hazaras goes on," it added.