Bangladeshi jailed for conspiracy to smuggle people into US 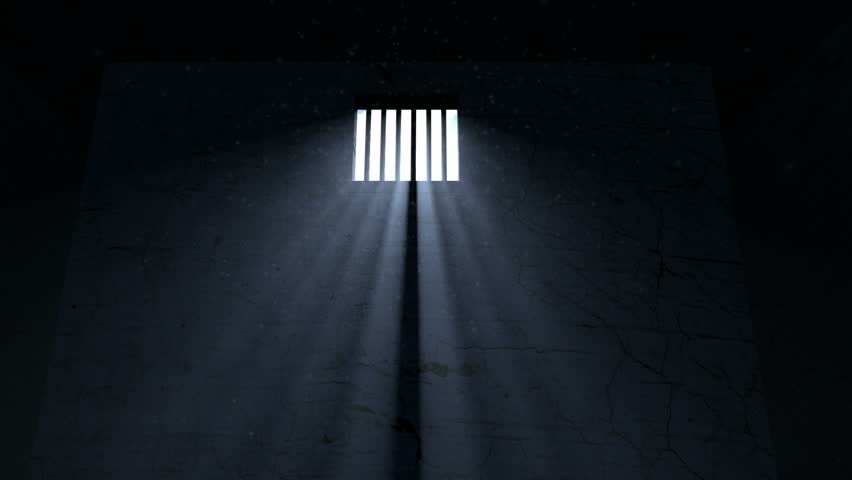 A Bangladeshi national formerly residing in Monterrey, Mexico, has been sentenced to 46 months in prison followed by three years of supervised release for his role in a scheme to smuggle people from Mexico into the United States.

According to the plea agreement, Moktar Hossain admitted that from March 2017 to August 2018, he conspired to bring, and did bring, Bangladeshi nationals to the United States at the Texas border in exchange for payment.

The US Embassy in Dhaka on Sunday transmitted the statement issued on January 7 by US Department of Justice.

Hossain operated out of Monterrey, Mexico, where he maintained a hotel that housed people on their way to the US illegally. Hossain paid drivers to transport them to the US border, and instructed the people on how to cross the Rio Grande river.

“The defendant was a key player in an organised smuggling network that operated for profit and preyed on Bangladeshi nationals who wanted to enter the United States illegally,” said Acting Assistant Attorney General David P Burns of the Justice Department’s Criminal Division.

“This sentence serves as a clear deterrent to participants of such transnational criminal organisations who seek to undermine the security of our borders by illegally facilitating the travel of foreigners into the United States for a financial gain.”

“Border security and national security are one in the same,” said US Attorney Ryan K Patrick for the Southern District of Texas. “We must know who is coming into the country, and we cannot allow unfiltered access. My office continues to work with all our partners executing this mission.”

“The investigation, prosecution, and sentencing of Hossain is a result of HSI’s expertise in transnational investigations and unique ability to coordinate investigative efforts across international boundaries with foreign counterparts,” said Special Agent in Charge Shane Folden of US Immigration and Customs Enforcement’s Homeland Security Investigations (HSI) San Antonio.

“HSI will continue to work with our law enforcement partners both domestic and international to aggressively dismantle criminal travel networks that pose a threat to US national security.”

This case was investigated by HSI Laredo, with assistance from the HSI Human Smuggling Unit, HSI Monterrey, HSI Houston, HSI Calexico, US Customs and Border Patrol, US Border Patrol, and the US Marshals Service. The investigation was conducted under the Extraterritorial Criminal Travel Strike Force (ECT) programme, a joint partnership between the Justice Department’s Criminal Division and HSI.

This case was prosecuted by Trial Attorneys James Hepburn and Erin Cox of the Criminal Division’s Human Rights and Special Prosecutions Section with assistance from the US Attorney’s Office for the Southern District of Texas.