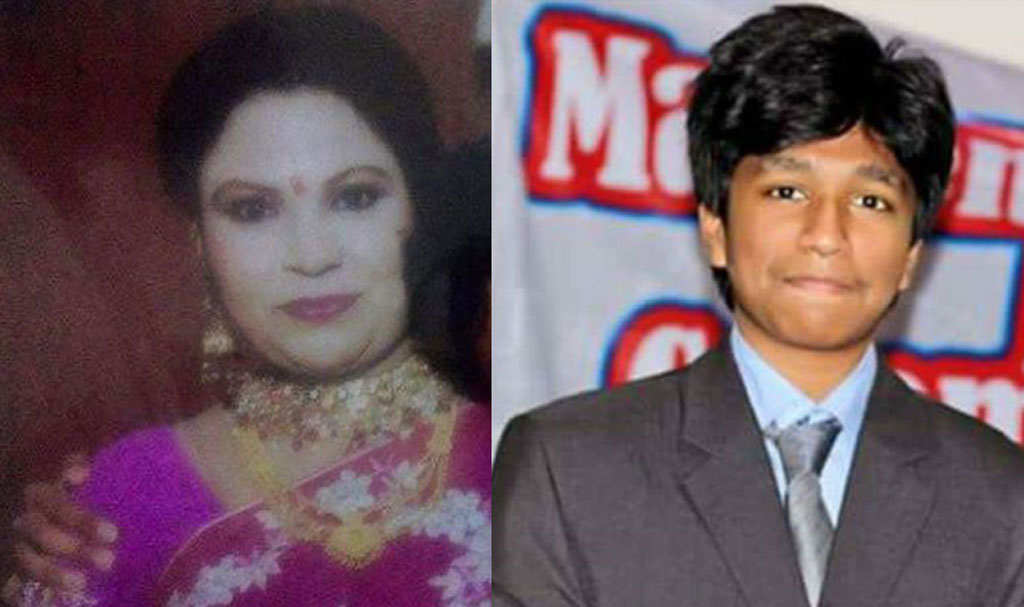 A Dhaka court has fixed January 17 for delivering the judgment in a case lodged over the sensational murder of a mother and her son in the capital’s Kakrail area in 2017.

Judge Md Rabiul Alam of the Third Additional Metropolitan Sessions Judge's Court of Dhaka set the date on Sunday after conclusion of arguments.

Shamsunnahar, 45, and her son Shaon were killed in their 79/A Anjuman Mofidul Islam Road house in Kakrail on November 1, 2017.

Shamsunnahar’s brother Ashraf Ali filed the case the next day, on November 2, 2017, against her husband Abdul Karim, his second wife Sharmin Mukta, Mukta’s brother Jonny and others.