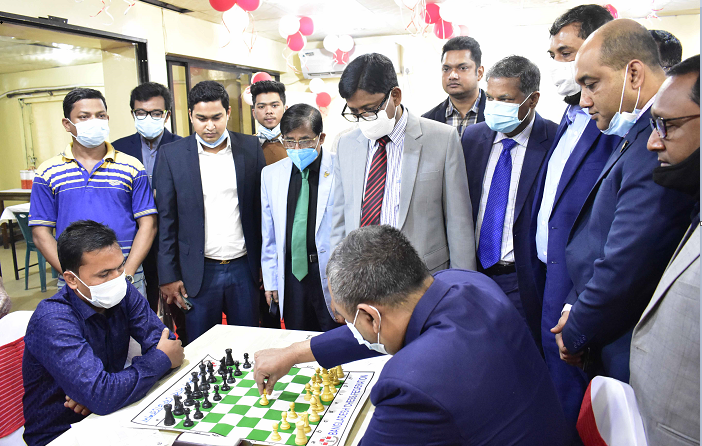 The inauguration ceremony of the Mujib Birth Centenary Invitational FIDE Rating Chess Tournament 2021 was held on Saturday at National Sports Council old building in the capital.

The tournament is being held in accordance with the 9-round Swiss-League system.