China says COVID shots will be free in country 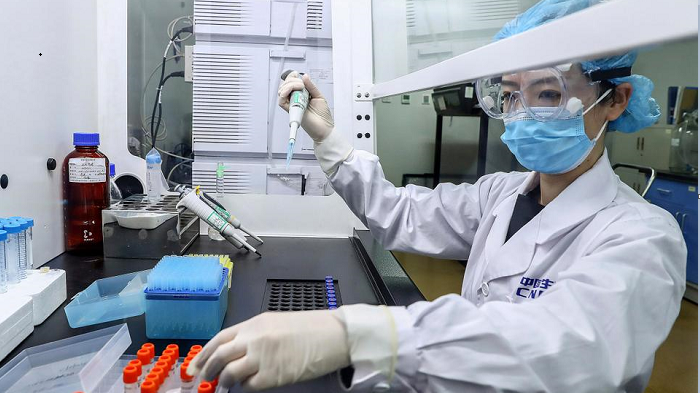 COVID vaccine shots will be free in China, where more than 9 million doses have been given to date, health officials in Beijing said Saturday.

“Ordinary people will not need to spend a penny,” Zheng Zhongwei, a National Health Commission official, said at a news conference.

The announcement cleared up confusion from a news conference nine days ago at which Zheng said it would be affordable, and a more senior official, Vice Minister Zeng Yixin, jumped in to say it would be free.

The costs will be covered by a national medical insurance fund and government funds. About 7.4 million shots have been given since a drive began Dec. 15 to inoculate medical and transport workers and other key groups ahead of Lunar New Year, a major holiday in mid-February. More than 1.6 million shots had been given in previous months.

Zeng, the vice minister, said the specific timing for a visit by a WHO expert team on the origins of the virus is being determined and that it would be joined by Chinese experts in Wuhan, the city where cases of the new coronavirus were first detected in late 2019.

WHO head Tedros Adhanom Ghebreyesus expressed disappointment earlier this week that the Chinese side had not finalized the needed permissions for the visit. Two team members who were already en route had to turn back. Tedros said in Geneva on Friday that he expects the dates to be set next week.