Saif Ali Khan on shooting in Pataudi Palace for Tandav 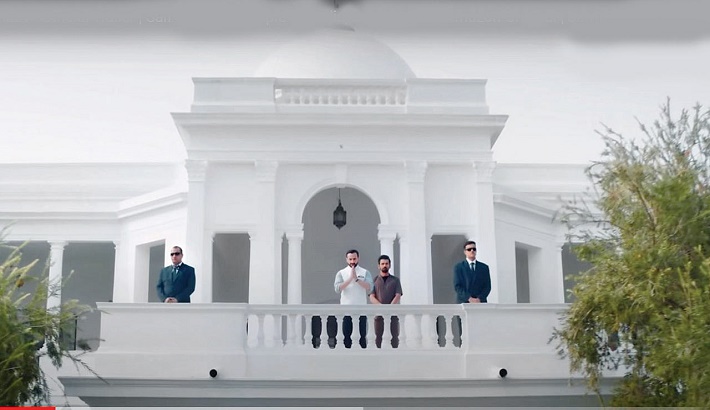 It’s not every day that Bollywood actor Saif Ali Khan throws open the doors of his family home, the Pataudi Palace, for a shoot. Then again, he argues it’s not every day that a story as compelling as Tandav comes his way, making him want to go the extra mile. The drama, created and directed by Ali Abbas Zafar, sees the high and mighty in a power struggle in the murky world of politics.

The magnificent Pataudi Palace made for the perfect backdrop for some portions of the Amazon Prime Video series.

The internal struggles of his character aside, the actor says he enjoyed turning orator. “I had to deliver speeches that had a fair mix of Sanskrit and Hindi. Sanskrit is poetic and rhythmic, and the script offered powerful dialogues.”