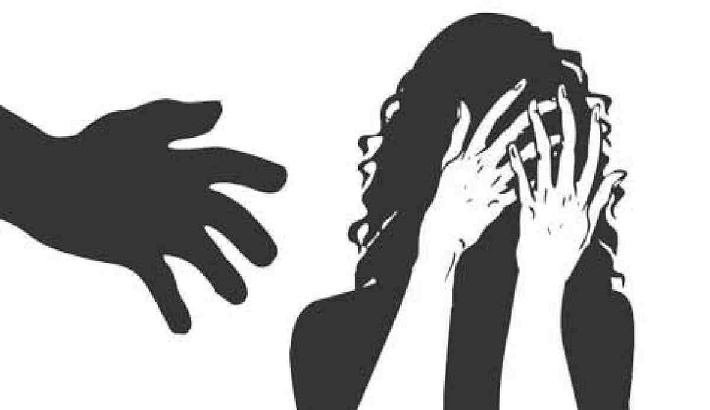 Doctors performing the autopsy of the 17-year-old O-Level student, who was brought to a hospital having already expired on Thursday, found evidence of rape on the victim's body.

After completing the autopsy on Friday afternoon, Dr Sohail Mahmud, head of the forensic department at Dhaka Medical College, said she died due to excessive bleeding.

Samples were also collected for DNA profiling, as well as to determine whether any anaesthetic drug was administered to the victim before death.

Dr Sohail added that the exact cause of death could only be ascertained once the autopsy report is out.

Earlier, evidence necessary to determine the girl's age was also collected. Later, the body was handed over to the girl’s family who would be taking it to Kushtia for burial.