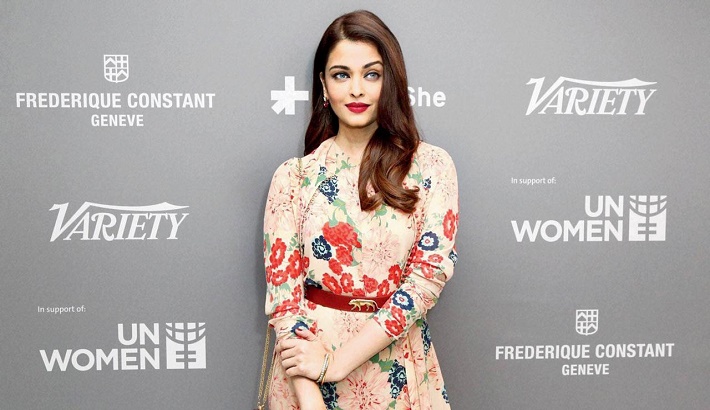 The actor will complete 24 years in the movies next week.

She has began shooting for the auteur’s next, Ponniyin Selvan, at Ramoji Film City in Hyderabad from January 6.

To be developed in two parts, the period drama offers a retelling of the early days of Arulmozhi Varman before he became the great Chola emperor.

“Five massive sets, replicating the 10th century architectural style of the Chola empire, have been designed by Thotta Tharani at the studio.,” says a source from the set. Rai kicked off the shoot with a dramatic scene with co-star Sarath Kumar. “He plays Periya Pazhuvettaraiyar, the chancellor and treasurer of the Chola kingdom, while Aishwarya portrays Princess Nandini, his beautiful and manipulative wife. She will be seen in a double role as she also plays Nandini’s mother Mandakini Devi.” Vikram and Trisha, who play pivotal roles, will join the unit soon.

Following extensive research, Rai’s stylist Eka Lakhani and makeup team have created looks that are true to the milieu.

Ratnam’s studio, Madras Talkies, confirmed the news of the shoot.