Prosecution proves only 21 cases in 8 yrs 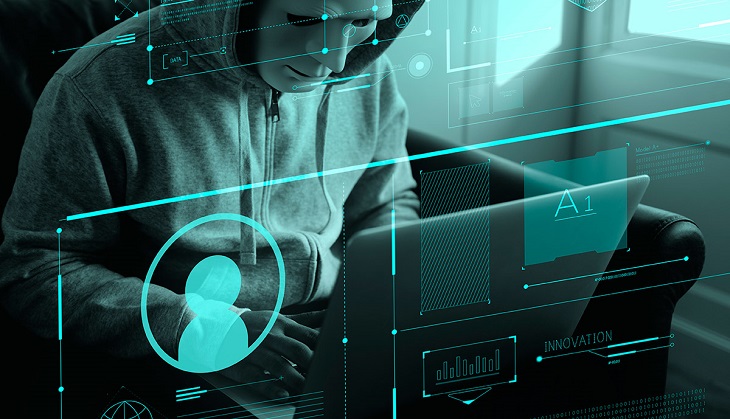 Around 92 percent accused are being discharged or acquitted of charges in the cases filed over cyber crimes as the prosecution is failing to prove the allegations.

Legal experts said the investigation officers (IOs) and the prosecution cannot establish the charges against the accused due to lack of required skills and efficiency in handling the cases and sometimes due to their negligence.

Besides, the prosecution lawyers cannot prove the charges before the court in many cases as they have no enough training to handle the digital crimes.

Talking to the Daily Sun, Supreme Court advocate Parvez Hashem said, “Most of the accused in cyber crimes cases are being acquitted of the charges as the prosecution is failing to prove the allegations due to lack of evidence or lack of skills of the lawyers.”

“Cybercrime is a new type of crime in our country but there is no enough training for the prosecution lawyers and investigation officers to deal with such digital crimes,” said the expert.

Although cyber crimes, especially social media crimes, are increasing in the country, the tribunal cannot punish the criminals in many cases due to lack of enough evidence, he said.

According to Cyber Tribunal (Bangladesh) in Dhaka, a total of 259 cases were disposed of in the last eight years since the country’s lone cyber tribunal started its operation in 2013.

Of the cases, the accused were discharged from the charges in 124 cases while all the accused in 114 cases were acquitted as the prosecution failed to prove the allegations before the court.

The Cyber Tribunal could punish the accused only in 21 cases -- 20 of those were filed under Information and Communication Technology (ICT) Act and one in Digital Security Act (DSA) in the last eight years. The conviction rate is only around 8 percent.

Most of the cases were filed on charges of uploading indecent pictures of women on facebook and internet, hurting people’s religious sentiment, indecent remarks about noted people, and different kinds of online cheating with people.

Meanwhile, a total of 2,094 cases are still under trial with the cyber tribunal while the trial proceedings in 32 cases have remained stayed following High Court orders.

Experts suggested ensuring proper training and increasing capacity to deal with the cases as the incidents of cybercrime have gone up to a great extent in recent times in the country, causing grave concern in the society.

The organised crime is steadily corroding the society like virulent virus as online fraud and felonies have spurted right under the noses of security forces. It is also eating into the vitals of many promising youths in various ways, splitting family ties and increasing cheating incidents as well.

Cyber Security and Crime Division of Dhaka Metropolitan Police (DMP) said they have been receiving huge allegations of cyber crimes every day.

“Complaints with little charges are being solved instantly while we file cases over serious issues,” he said, adding that they are providing necessary training to their officials to deal with the cyber crimes.

“The conviction rate was poor as the plaintiffs settled disputes outside the court while the IOs submitted faulty probe reports due to lack of experiences,” said Nazrul Islam Shamim, the special public prosecutor of Cyber Tribunal.

Refuting the allegation of negligence, the state lawyer also said, “We are trying our level best to ensure justice for the victims.