Satya Paul: Indian designer who made the sari fashionable dies at 78 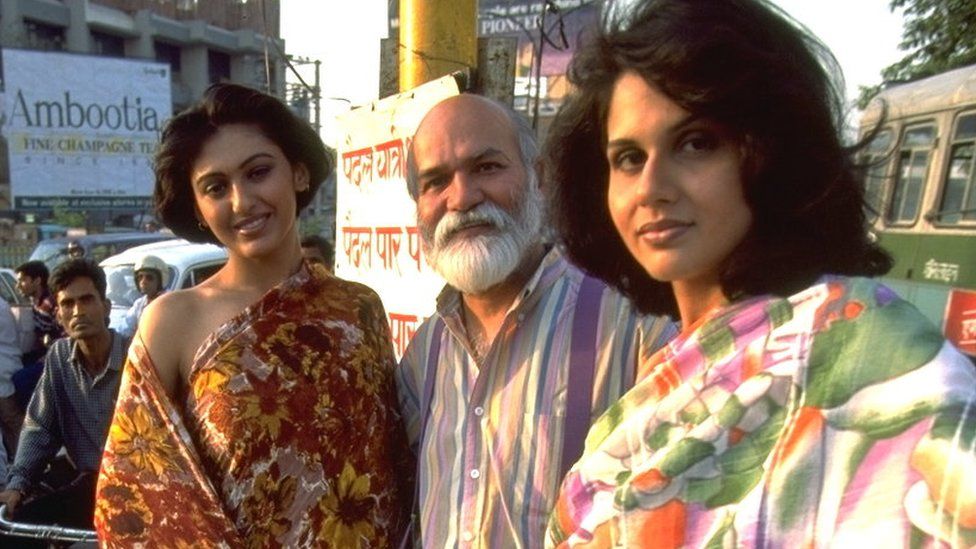 Indian fashion designer Satya Paul, whose prints helped to modernise the traditional sari, has died at 78.

A favourite of many Bollywood stars, the designer made his name with his use of contemporary colours, patterns and materials.

He set up India's first sari boutique in 1980 and launched his own label six years later.

"Those who have been with him at any point in life would recall him as one who showered his love without hesitation or any barriers," Nanda wrote on Facebook.

"It is the greatest testament to him as he went joyously, without fear."
After making his breakthrough with the launch of the L'Affaire boutique, he went on to produce saris adorned with polka dots, zebra prints and more, as well as championing the trouser sari.

"I always thought of him as an artist," designer Kaushik Velendra told The Guardian. "He worked with his colours like a painter."

Masaba Gupta, who served as a creative director for the brand, said his label "will stand the test of time".

"Fashion schools - please introduce young Indian design aspirants to this brand," she said. "We can be inspired by the story of Chanel etc but we must learn what happened on our soil first."