Rebel AL candidates will not get party nomination in future: Quader 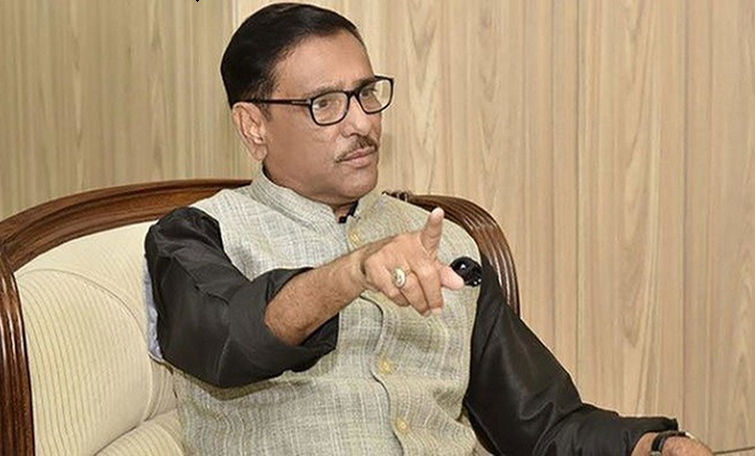 Awami League General Secretary and Road Transport and Bridges Minister Obaidul Quader said those contesting as independent candidates against the AL nominees in the local government elections will not get party nomination in future.

He said this at a press conference held at his official residence.

Calling on all concerned to refrain from activities against the discipline and interests of the party, he said: “Awami League is a large political party. It is normal to have more than one qualified candidates to get party nomination in any election. So, there is an opportunity to evaluate those who are deprived of nomination in an organizational manner according to their qualifications.”

He said the party has separate nomination boards headed by Sheikh Hasina and comprising senior leaders to finalize Awami League candidates in each election.

Quader also mentioned that the party nomination is finalized considering the opinion of the grassroots leaders, recommendations of the concerned district and upazila level leaders, government-private and party survey reports as well as the qualifications, sacrifices and popularity of the candidates.

As there are allegations that some responsible party leaders and public representatives are supporting the rebel candidates of the party, the Awami League general secretary said and instructed all concerned to refrain from anti-organization activities.