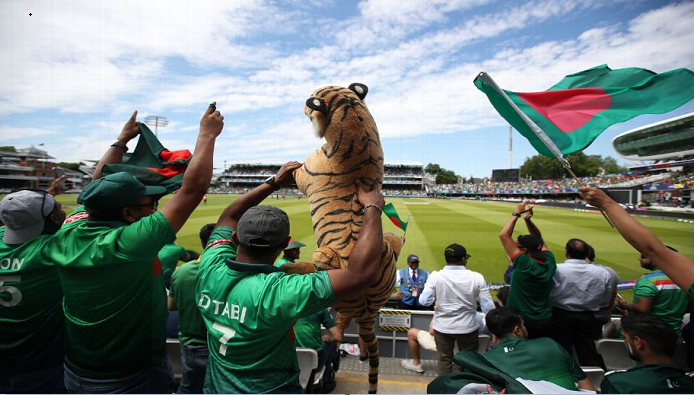 Ban-Tech, a marketing agent for broadcasting, has bought the media rights for the upcoming bilateral series between Bangladesh and West Indies, said BCB officials on Wednesday.

BCB earlier sold its worldwide media rights for six years to Gazi TV for the price of USD 20.02 million that ran until April 2020.

“There is an organization called Ban-Tech who won the rights for being the highest bidder and they have got their own channel or else they can show it through other channels,” BCB chief executive officer Nizamuddin Chowdhury told reporters.

It was learnt Ban-Tech had a TV channel called Citizen TV but BCB insiders confirmed The Daily Sun that Ban-Tech is expected to sell the TV rights to T Sports while there is a possibility another TV channel - Nagorik TV - may also broadcast the game live.

Gazi TV and T Sports also participated in the bidding that took place at BCB head-quarter on Tuesday.

While BCB have completed the formalities of media rights they are yet to find the title sponsor for the series as well as the team sponsor for Tigers.