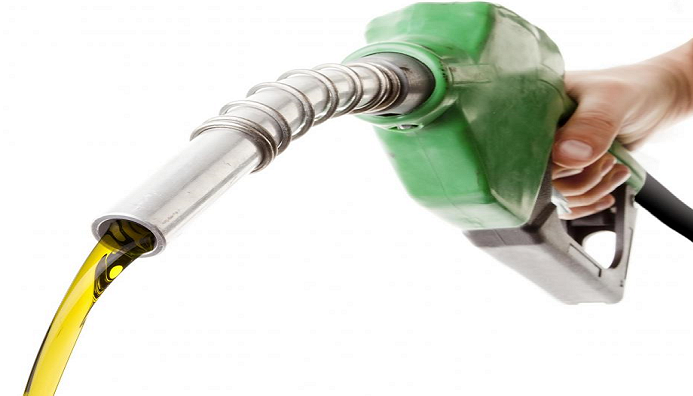 The Cabinet Committee on Government Purchase (CCGP) approved nine proposals including one for procuring 12.85 lakh metric tons of refined fuel oil for January to June period of this year with a cost of Taka 4,384.58 crore.

The approval came from the 1st meeting of the CCGP in this year held virtually with Finance Minister AHM Mustafa Kamal in the chair.

The government aims to procure 25.50 lakh metric tons of fuel oil in the entire calendar year of 2021.

Saleh said under one of three separate proposals from the Directorate General of Food, the government would procure 50,000 metric tons of non basmati boiled rice from M/S ETC Agro Processing (India) Pvt Ltd for the current fiscal year through international quotation with around Taka 172 crore.

Dr Saleh said under two separate proposals from the Bangladesh Chemical Industries Corporation (BCIC), the government will procure 25,000 metric tons of bulk granular (optional) urea fertilizer from Muntajat, Qatar under the 10th lot with around Taka 55.70 crore while another 25,000 metric tons of bulk granular urea fertilizer would be imported from UAE on state-level agreement with around Taka 56.76 crore.

Besides, under two separate proposals from the Ministry of Shipping, four key gantry cranes will be procured from Shanghai Zhenhua Heavy Industries Company Ltd China with Taka 243.58 crore under the project for procuring necessary equipments for the various yards and terminals of Chattogram Port.

Apart from the these, the CCGP approved another proposal from BRTA to raise the agreement price by another Taka 48.02 crore for availing possible additional 76,97,577 transaction services as motor vehicle tax and fees under the Collection of Motor Vehicle Taxes and Fees through online banking system.