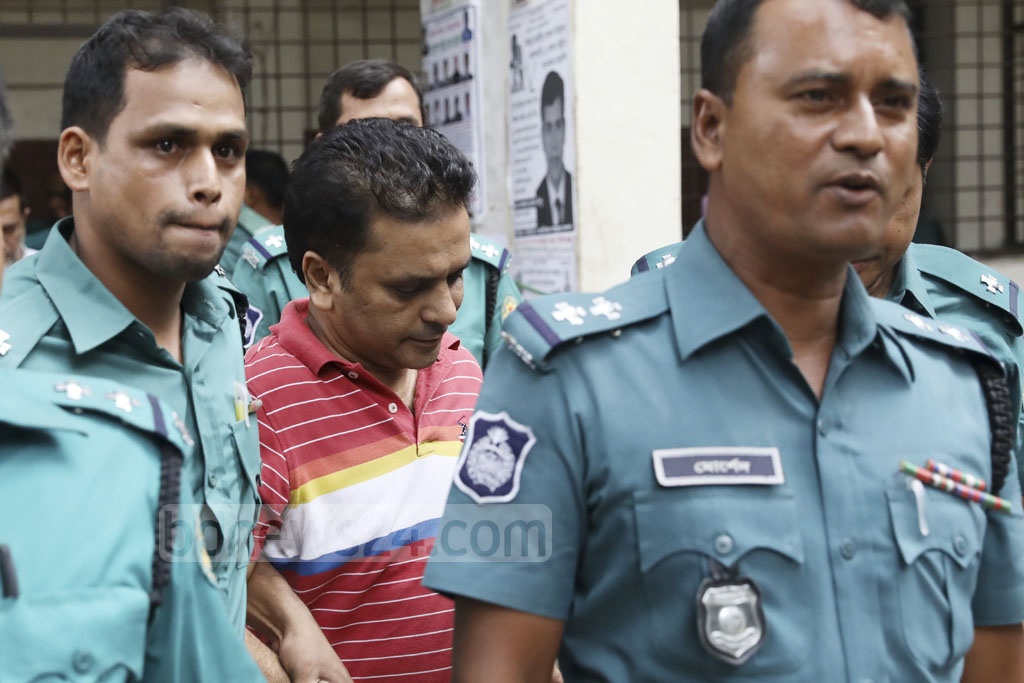 The High Court has denied a bail petition of Bakhtiar Alam Rony, son of former Awami League lawmaker Pinu Khan, in connection with a double murder case in which he was sentenced to life imprisonment by the trial court.

A Dhaka court on January 30, 2019 sentenced Rony to life imprisonment in the case.

According to the case, on April 13, 2015, Rony, who was then in a drunken condition, shot randomly on a tailback from his SUV as he was annoyed with the traffic jam on Dilu Road at New Eskaton area in the capital.

Hakim succumbed to his injuries at Dhaka Medical College Hospital on April 15 while Yakub died on April 23.

Hakim’s mother Monowara Begum filed the case with the Ramna police on April 15, the same year.