Couple to hang for woman's murder in Meherpur 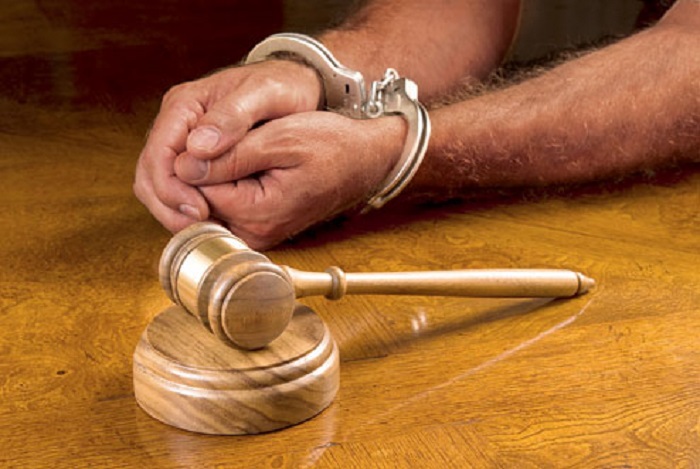 A Meherpur court on Tuesday sentenced a couple to hang for throttling the man's second wife to death in 2010.

Meherpur additional district and sessions judge Ripti Kumar Biswash handed down the death sentence to Saidul Islam and his first wife Jamela Khatun of Ichakhali village in Sadar upazila, after convicting the duo of the murder.

The court also imposed a fine of Tk 10,000 each on the two convicts.

According to the prosecution, Jarina, the second wife of Saiful, went missing on January 31, 2010. A week later, police discovered the body of Jarina from a farm land at Jadabpur village in Sadar upazila.

On a complaint filed by Ferdousi Khatun, the sister of the deceased, against five suspects, Saidul and his first wife Jamela were arrested and the duo subsequently confessed to the crime before a magistrate under Section 164 of CrPC.

Later, police submitted a chargesheet against the couple.