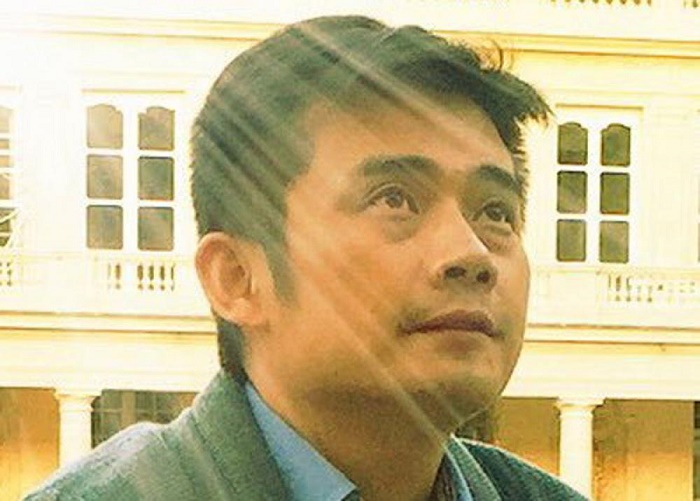 A Chinese activist has been charged with “inciting subversion of state power" offence for retweeting a video of “ink girl” Dong Yaoqiong, media reports said.

The ground against which he has been charged is an offence punishable by life imprisonment.

Dong had live-streamed the video of herself splashing ink on the poster while accusing the Communist Party of “thought control.” She was sent to a psychiatric facility, reported the news portal.

In a video released in early December, which Ou retweeted, Dong said she was on “the brink of breaking down” due to intensive surveillance after being released from the facility, the news portal reported.

Wei Huanhuan tweeted: "After several twists and turns, I finally got the notice of designated residence surveillance by Ou Biaofeng on the suspicion of inciting overthrow of state power. Thinking of the sentence before the National Security Council left today, (you) are just 'a grassroots' event? Yes, it's just a flesh and blood body with no power and no power. How can He subvert a country? However, as stated in this notice, Ou Biaofeng exchanged his long-term actions for this 'certificate of honor'].