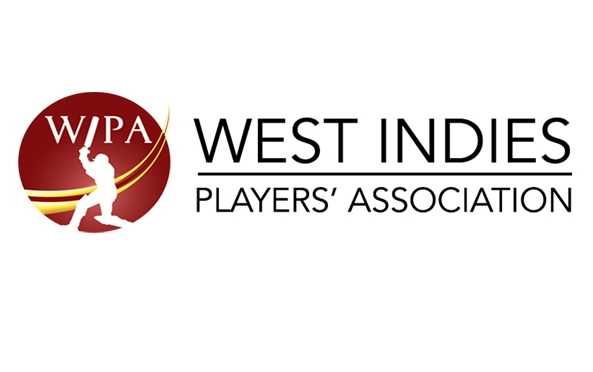 The West Indies Players Association (WIPA) says it has no qualms over the safety of the West Indies squad on the upcoming tour of Bangladesh, and is supporting the COVID-19 health protocols implemented for the series, reports The Jamaica Gleaner.

Secretary Wayne Lewis said WIPA had held extensive discussions with Cricket West Indies (CWI) over the tour, and were convinced the protocols were consistent with what had been executed on recent previous tours.

“We’ve had absolutely none (worry over protocols) because (they’re) the same exact protocols as what transpired in England and also in New Zealand,” Lewis told Starcom Radio’s ‘Mason and Guest’ cricket show.

“We’ve had extensive meetings with Cricket West Indies and their team and our team, led by our Dr Andre Cooke, who guided us throughout that process, because we’re not medical doctors…

“We’ve crossed all the Ts and dotted all the Is as it relates to the tour, and therefore we were happy at the end, based on a [reconnaissance tour] that was done by Dr [Akshai] Mansingh.”

Ten first-choice players declined selection last week for the Bangladesh tour, which comprises three One-Day Internationals (ODIs) and two Tests, with the CWI citing “COVID-19-related concerns or personal fears” as the reason behind their absence.

The CWI agreed to the tour after Mansingh, a director and member of its medical advisory committee, carried out a review of the facilities and protocols in a trip to Bangladesh last November, and gave the safety mechanisms a huge endorsement.