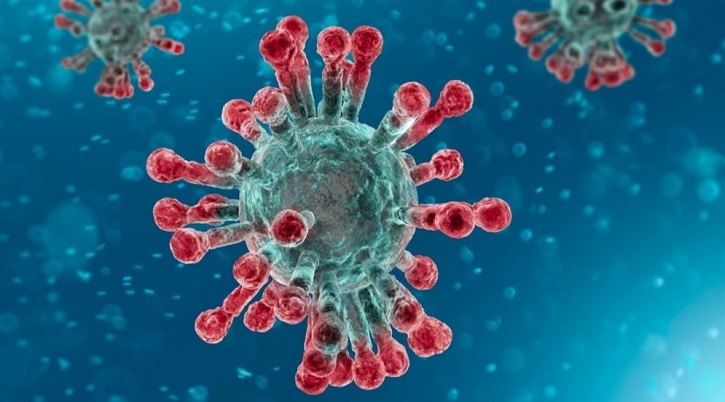 Bangladesh reported 24 more deaths from the novel coronavirus in the last 24 hours till Monday 8:00am, taking the toll at 7,650.

The information revealed through a press release issued by the Directorate General of Health Services (DGHS).

The recovery count rose to 4,61,515 after another 917 patients were discharged from the hospitals during the period, the release added.

A total of 12,096 samples were tested at 180 authorized laboratories across the country during the time.

Of the total sample tests in the past 24 hours, 7.52 percent tested positive, while 15.80 percent cases were detected from the total tests conducted so far, the release added.

Among the total infections, 89.28 percent patients have recovered, while 1.48 percent died so far since the first COVID-19 positive cases were reported in the country on March 8.

According to the division-wise data, 17 deaths took place in Dhaka division and rests are in other divisions.

Among the total 7,650 deaths, 4,209 deaths occurred in Dhaka division, 1,416 in Chattogram division, 441 in Rajshahi division, 536 in Khulna division, 238 in Barishal division, 293 in Sylhet division, 346 in Rangpur division and 171 in Mymensingh division, according to the press release.

A total of 32,72,423 samples have so far been tested since the detection of the first COVID-19 cases in the country.

The DGHS said in order to make treatment facilities easily available for the COVID-19 patients, the government has introduced telemedicine services comprising 100 physicians for round the clock in the country.

A total of 6,65,895 people have so far received healthcare services from telemedicine.

As of January 4, 2021, 13:15 GMT, 1,852,796 people have died so far from the COVID-19 outbreak and there are currently 85,593,611 confirmed cases in 212 countries and territories, according to Worldometer, a reference website that provides counters and real-time statistics for diverse topics.

China was the world’s first country which on January 11 reported the first death from the novel coronavirus in Wuhan, the capital of Central China’s Hubei province.