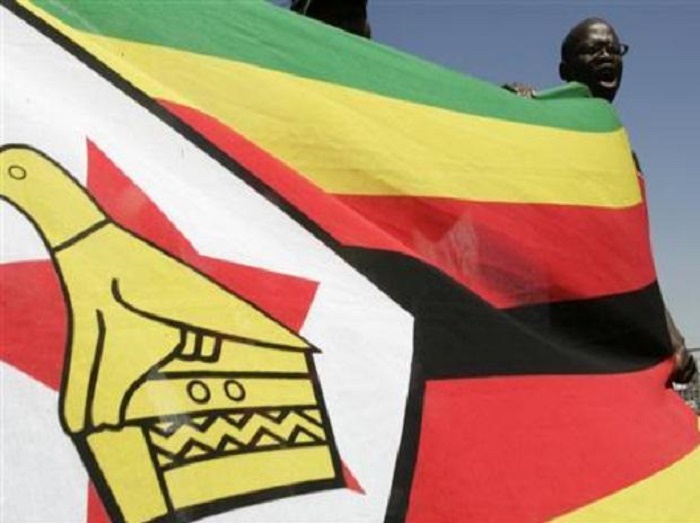 Zimbabwe Cricket (ZC) has temporarily suspended all cricket activities in the country in the wake of new lockdown restrictions announced by the government due to a rise in COVID-19 cases.

According to ESPNcricinfo report, in fact, all sporting activity in Zimbabwe has been temporarily suspended, according to a statement from the sports and recreation commission.

"This is a very challenging situation, but ZC's aim is to reschedule all the affected events and fixtures - including the elite men's domestic T20 competition which was scheduled to begin this Monday - for them to be played as soon as it is deemed safe to do so," ESPNcricinfo quoted ZC as saying in a statement.

Zimbabwe has not played any international games since returning from the Pakistan tour in November 2020 where they played the six-match limited-overs series.