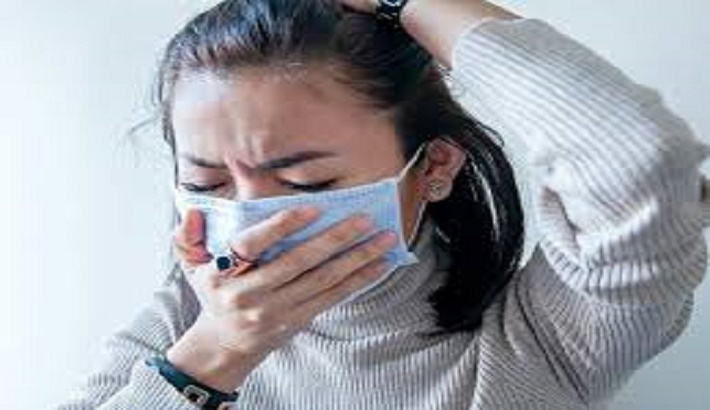 COVID-19 has taken a toll on a lot of people. Besides developing physical ailments, individuals suffering with COVID-19 also suffer with mental health issues and problems.

What does it mean to develop psychotic symptoms?

Psychosis is a medical condition where an individual experiences an impaired relationship with reality. This in turn triggers mental disorders which can result in hallucinations and delusions. A person suffering with psychosis may develop thoughts that contradict reality and may lead him or her to take actions that can have high risk factors.

According to Dr Hisam Goueli, who works at the South Oaks Hospital, said that at least four patients with no history of mental ailments were demonstrating psychotic disorder. Of the several patients, a woman claims to have seen images of killing her own children. For Goueli, these signs were surprising as the woman had already recovered from the infection. Apart from that, the doctor also reported an incident where one of his patients tried to push her children through the drive-through window at a restaurant, fearing their kidnapping.

Another incident recorded a person hallucinating about his cousin trying to murder him. This made him strangle his cousin in order to protect himself.

These incidents have ignited a matter of great concern, as the symptoms have been noticed and observed in patients who have already recovered from the infection.