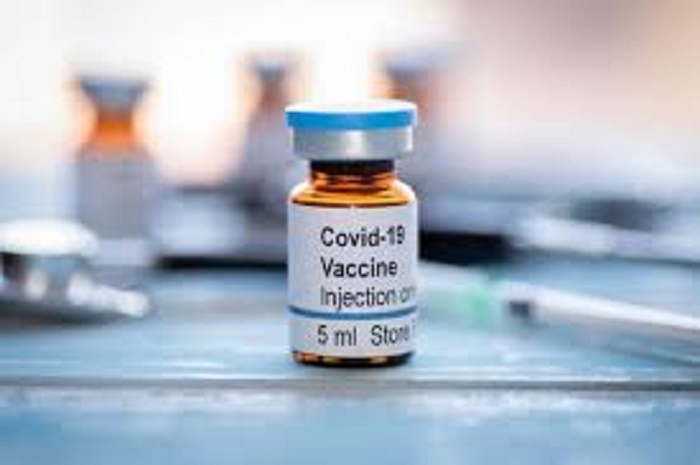 British Prime Minister Boris Johnson said Sunday he was “reconciled” to the prospect of tougher restrictions to combat spiralling coronavirus cases, as a row flared over whether schools should reopen.

“It may be that we need to do things in the next few weeks that will be tougher in many parts of the country,” Johnson told the BBC’s The Andrew Marr Show.

“I’m fully, fully reconciled to that.”

Britain recorded 57,725 new cases on Saturday, its highest total of the entire pandemic.

Health officials are concerned that the surging numbers could overwhelm hospitals during their busiest time of the year.

Johnson told parents of young children that they should “absolutely” send them to schools reopening after Christmas, despite the closure of some establishments in the worst-affected areas.

“We’ve really fought very hard throughout this pandemic across the country to keep schools open,” he added.

But National Association of Head Teachers leader Paul Whiteman called on the government to delay the reopening of schools after the Christmas break “so that we can agree the right mitigations… to make them Covid-secure.”

“We agree with everybody that school is the best place for children, we just want to do that well, we want to make it a sustainable return,” he told BBC Breakfast television.

Johnson said that public health experts had highlighted the long term damage of children being kept out of school.

“There are many factors you have to take into account, particularly depravation in left-behind communities,” he told Marr.

“The issue is how can you stop schools being places the virus can circulate. Weekly lateral flow testing in schools I believe can make a huge difference.”

Johnson, who has been criticised for his handling of the pandemic that has taken more than 74,000 lives in Britain, revealed that 530,000 doses of the newly-approved AstraZeneca/Oxford vaccine will be available for use from Monday.

“We can see the way ahead in terms of a route forward, we can see how we can get out of this. But we do have a tough period ahead,” he warned.

Britain has already vaccinated around one million people after approving the Pfizer vaccine in early December.

“We hope to be able to do tens of millions in the course of the next three months,” said the prime minister.