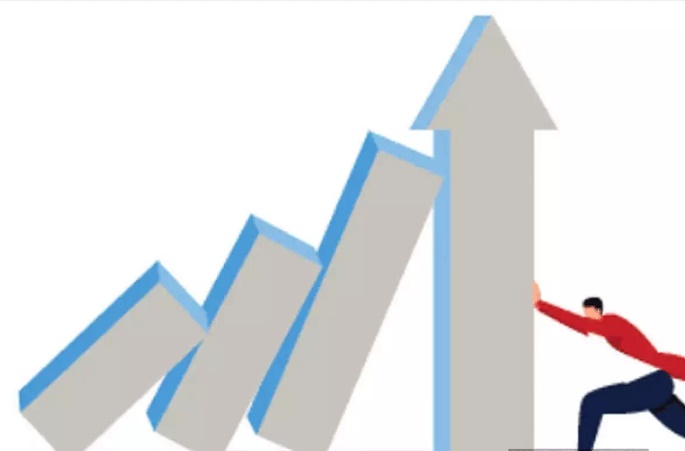 Bangladesh needs to expand its stimulus packages to ensure a quick economic recovery and protect the entrepreneurs and workers from the impact of the second wave of Covid-19 pandemic, experts said.

Micro and small businesses are yet to benefit from the packages unveiled more than seven months ago, although they were the hardest hit because of the crisis. A large number of workers are still suffering for losing jobs, they said.

Economists Dr ABM Mirza Azizul Islam told the Daily Sun that micro and small businesses are yet to benefit from the packages.

“A large number of workers are still suffering for losing jobs. The self-employment sector needs more time to revive,” he added.

Salary support for the export-oriented industries and working capital loans in the form of stimulus packages have played an important role in meeting the immediate needs of the industries, said Dr Rubana Huq, president of the Bangladesh Garment Manufacturers and Exporters Association (BGMEA).

The exports in the country's readymade garment sector faced a negative growth of 18 per cent last fiscal year due to a tremendous shock deriving from the business slowdown everywhere, she said.

The RMG export growth has declined in different countries in the last couple of months to a large extent, she said.

"We need a fresh package to protect the sector. The current tenure of loan packages should be extended by at least five years," Rubana said.

The business slowdown stemming from the pandemic has had an adverse impact on both supply and demand sides, she said.

"But, the country's government has taken swift actions by way of declaring stimulus packages to reduce the negative impact," she added.

The disbursement of the stimulus packages for the small and micro-enterprise (SME) sector is sluggishness as 30 per cent of the fund was given out as of September, Tembon said.

Given the uncertainties going forward, the government should be ready to expand the size of the stimulus packages, she said.

The rising number of coronavirus cases in Bangladesh and around the world may put negative pressure on domestic economic activities, according to the WB official.

"In order to resolve the crisis, the government should be ready to provide additional support whenever required."

The experiences of the current packages should be used in the upcoming economic programmes. This will help smoothly implement the new packages, Tembon said.

But both Bangladesh and India, among the south Asian countries, have promptly declared stimulus packages, he said.

The Sanem conducted two surveys to assess the crisis facing the people. In a sector survey, which was conducted in October, the think-tank had assessed 502 firms in 14 sectors.

Four per cent of the firms informed that they made a strong recovery, and 29 per cent had not enjoyed any recovery. Some 41 per cent attained a moderate recovery while 26 per cent called the recovery weak.

"The findings are encouraging as around 70 per cent are on the recovery stage," Prof Raihan said.

"But the recovery is largely dependent on what is happening in the global economy. We are going to witness the second wave of the pandemic, which will put an impact on the ongoing recovery process,” he added.

The effectiveness of the stimulus packages is extremely important, he said.