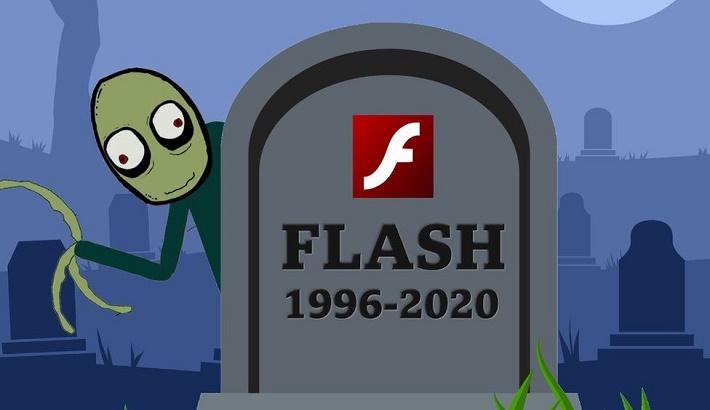 Adobe Flash Player, the browser plug-in that brought rich animations and interactivity to the early web, has officially reached the end of its life.

Released in 1996, Flash was once one of the most popular ways for people to stream videos and play games online.

But it was plagued with security problems and failed to transition to the smartphone era.

Adobe will no longer offer security updates for Flash and has urged people to uninstall it.

It will also stop videos and animations running in its Flash Player from 12 January.

Why was Flash popular?

When Flash was first released, a majority of internet users connected via dial-up connections that were very slow by today's standards.

Flash was about more than just animations - it also let websites such as YouTube stream high-quality video.