Bangabandhu T20 likely to be added in BCB calendar 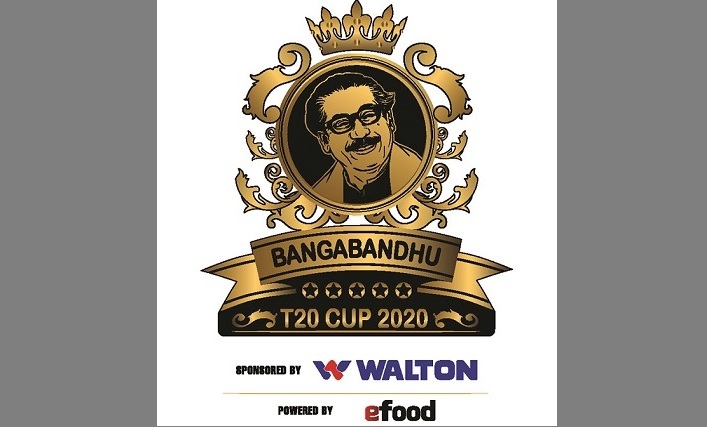 The Bangladesh cricket is likely to see a new tournament in its calendar in the form of Bangabandhu T20 Cup, which was held for the first time in the last year, reports BSS.

The Bangabandhu T20 Cup organized in November-December was the Bangladesh Cricket Board’s (BCB) initiative for a gradual resumption of the cricket after Covid-19-induced lengthy break.

Alongside the national team regulars a number of young cricketers showed their prowess in the Bangabandhu T20 Cup, much to the elation of the BCB top brass.

With the number of domestic tournament were postponed due to the novel coronavirus in 2020, the BCB is adamant to hold those tournaments and leagues in this year and also add some new tournaments like Bangabandhu T20 Cup in a bid to compensate domestic players’ financial loss.

Since no foreign players were involved in the tournament, the local players were able to show their T20 credential. A number of players like Najmul Hossain Shanto, Parvez Hossain Emon, Shamim Patwari, Akbar Ali alongside the established one grabbed the spotlight by demonstrating their prowess.

Moreover as Bangladesh would play a World T20 this year, which will be hosted by India, the BCB is keen to add this tournament to give the players an exposure.

“As we will prepare for the T20 World Cup this year, tournament like Bangabandhu T20 Cup could be handy for us,” he said.

“Since there are no foreign players, it will be solely for the local players who could demonstrate their T20 credential. I hope this tournament will be held regularly and will provide us some good players,” he remarked.