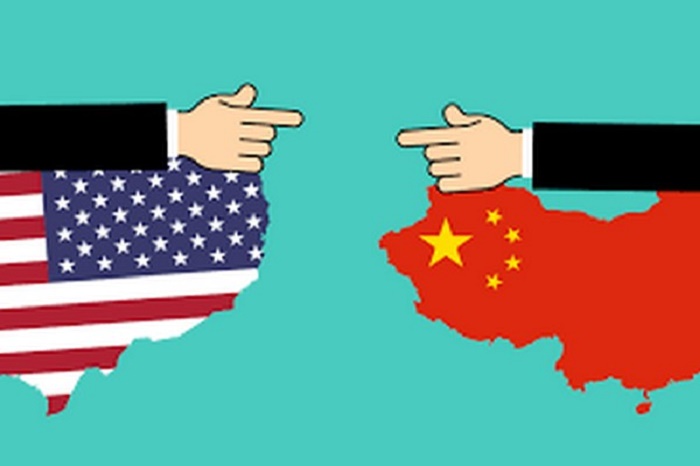 At least 70 per cent of Chinese companies with ties to the Chinese military have affiliates whose securities are included in major stock indices, said State Department, adding that these companies are involved in civilian and military production with money from the US investors.

As of June 22 out of 31 firms with Chinese military ties had at least 68 distinct affiliated companies whose shares were included on major benchmarks, South China Morning Post reported citing State Department.

“The Chinese Communist Party’s threat to American national security extends into our financial markets and impacts American investors,” the State Department said in a fact report early this month.

“Many major stock and bond indices developed by index providers like MSCI and FTSE include malign People’s Republic of China (PRC) companies, listed on the Department of Commerce Entity List and/or the Department of Defense List of Communist Chinese military companies,” it added.

On November 12, US President Donald Trump had signed an executive order that prohibits Americans from investing in these 31 firms beginning on January 11 next year.

The State Department had also said at least 13 Chinese firms previously added to the US Commerce Department’s entity list or the blacklist had affiliates or parent companies included in MSCI or FTSE Russell stock indices. The entity list prohibits the export of protected US technology to designated companies without first obtaining a licence from the US government.