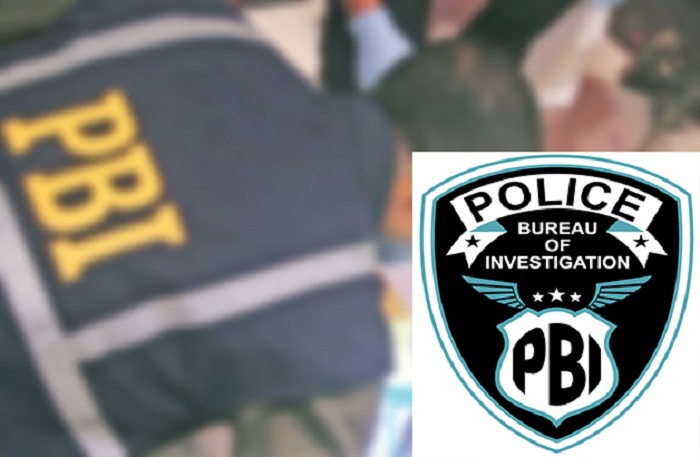 Taking the case into cognizance, Dhaka Metropolitan Magistrate Ashek Imam asked PBI to probe the allegations and submit a report by January 31.

According to the case documents, Sayeed Khokon, Eusuf Ali and Majed constructed illegal structures violating the design of the market and declared to allocate shops. Knowing about the allocation process, the traders deposited the money through the other four accused. The accused then embezzled the money and allocated the illegal shops among the traders, which were recently demolished by the DSCC.

The plaintiff in his allegation also said as he learned about the illegal process and tried to obstruct them, accused Eusuf, Atikur and Walid took him to Banani on August 20, 2017, and gave him life threat.