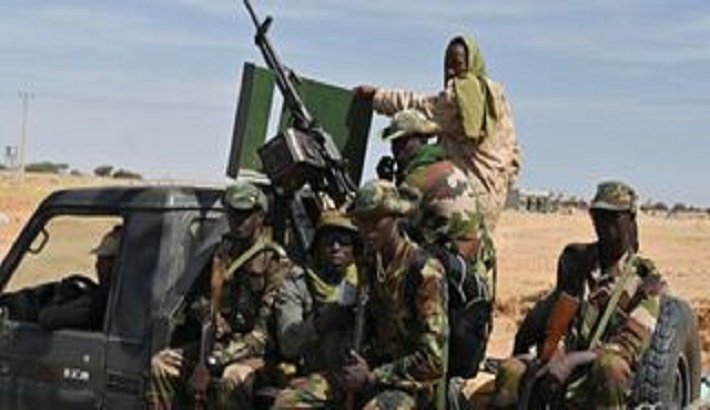 Seven hunters recruited to help the military fight the Islamist insurgents were killed on Tuesday when their vehicle hit a landmine in the village of
Kayamla, outside Borno State’s capital Maiduguri.

“Seven hunters died in the explosion and nine others are badly injured,” Babakura Kolo, the head of a local anti-jihadist militia, told AFP.

Four Nigerian soldiers were killed on Monday when their vehicle hit a landmine planted by Boko Haram fighters in Logomani village near the border with Cameroon, two security sources told AFP.

On Christmas Eve, Boko Haram killed 11 people, burnt a church and seized a priest in a village near Chibok, where it notoriously kidnapped more than 200 schoolgirls six years ago.