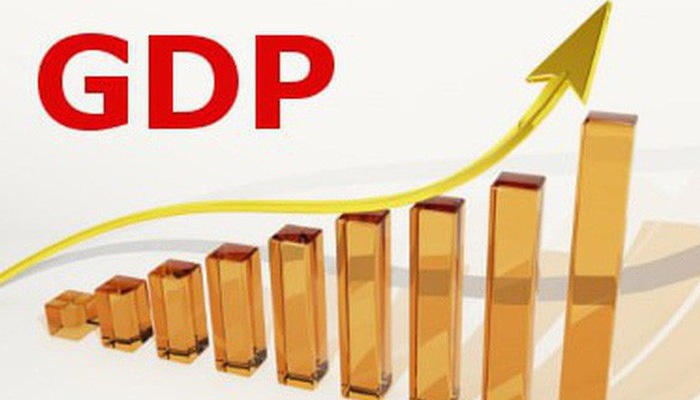 The 8th five-year plan was okayed on Tuesday  with a special focus on job creation, poverty reduction and fostering GDP growth by overcoming the Covid-19-induced challenges in line with the government’s mid and long-term visions.

The new mid-term plan, touted as the main tool for attaining Sustainable Development Goals, eyes to create 113,30,000 new jobs by FY25, also taking into account job losses amid the corona crisis to eventually raise GDP growth to 8.51 per cent while cutting poverty to 15.6 per cent.

The plan was approved by the highest economic policymaking body --- National Economic Council at a virtual meeting held with its chief Prime Minister Sheikh Hasina in the chair. The plan will be implemented between July 2020 and June 2025.

“The country will go one step further in building a hunger-poverty free and prosperous nation through the implementation of the 8th Five Year Plan,” Planning Minister MA Mannan said at a post-meeting press briefing.

In the 8th five-year plan, the government has attached importance to the continuation of planning policy in line with its development vision and electoral manifesto, he said.

“SDGs targets have also been accommodated in the new plan. Not only that, the necessity of continuing efforts of achieving these targets has been given special importance also,” the minister said.

The 8th Five Year Plan is the first of the four five-year plans which are being adopted for the implementation during the period of the second perspective plan (2021-2041).

The economic transformation of the country towards a developing nation from an LDC since 2010 is the outcome of the implementation of 6th and 7th five-year plans, Dr Shamsul Alam, Chief of General Economics Division (GED) that prepared the plan, added.

The government plans to invest Tk 64,960 billion to execute of the plan, of which Tk 57,484 billion or 88.5 per cent will be borne from domestic sources while Tk 7,476 billion or 11.5 per cent is expected to come from external sources.

Like its predecessor, the new plan is also focused on private investment. Private sector’s share in total investment plan will be Tk 52,659 billion or 81.1 per cent while public investment’s share will be over Tk 12,301 billion or 18.9 per cent.

Growth projection for the current 2020-21 fiscal year has been lowered to 7.40 per cent in the plan in consideration of corona crisis although the national budget projected 8.2 per cent growth.

Finally, the growth is projected to rise to 8.51 per cent in FY25 with bringing down CPI inflation to 4.76 per cent.

Given the gloomy picture of the health sector during the Covid-19 crisis, the government wants to increase budgetary allocation on health sector to 2 per cent of GDP to improve it.

The plan also aims to raise the tax-GDP ratio to 12.30 per cent from the existing level of 8.90 per cent.

It recommended further amendments to the tax law and modernise and strengthen the revenue board to boost the revenue collection as well as reduce dependency on duty.

MA Mannan also informed that the government has also set a target to increase the life expectancy to 74 years in 2025 from the existing 72.6 years.

As per the plan, he said 100 per cent population will come under electricity coverage by 2021 and 30,000MW electricity will be generated at the end of the plan.

Dr Shamsul Alam said the private sector has to play a leading role in growth and employment.

“With that in mind, the new plan emphasises ease of doing business to grow private sector investment,” he added.

A panel of economists, headed by the country’s eminent economist Dr Wahiduddin Mahmood, alongside other renowned economists, experts and business leaders, gave necessary directives to frame the “concept note” of the Plan in light of the political and economic philosophy of the government.

Later, the National Steering Committee, headed by the Planning Minister reviewed this concept paper and after completion of some 25 background studies based on various sectors and sub-sectors and following consultations with the various stakeholders, this draft plan has been formulated.

The National Steering Committee in its last meeting on December 13 this year recommended for implementing the 8th Five Year Plan. Besides, the draft Plan was also placed before the Premier on December 23 for her appraisal.