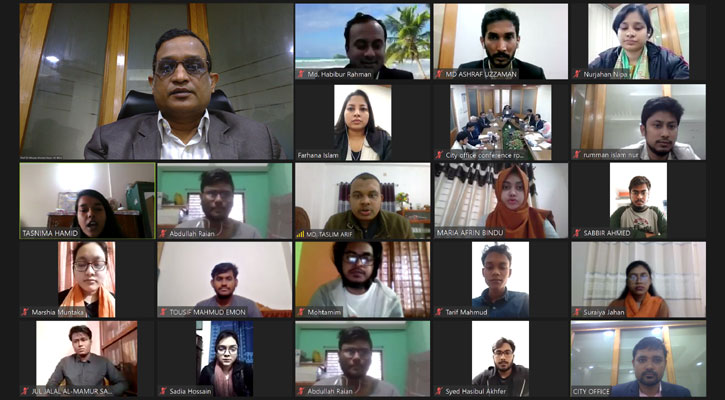 He came up with the statement while announcing results of the ideathon competition titled ‘Innovation Idea Contest for Developing Smart Village’ on the occasion of the 100th Birth anniversary of father of the nation Bangabandhu Sheikh Mujibur Rahman and Victory Day 2020 on Sunday afternoon virtually, said a press release.

He said, “We organized the competition to bolster the skill of BDU students in digital technology and it will be continued in future.”

“I have been amazed after hearing innovative ideas of the students through this competition. We basically have organized the competition keeping the dream ‘Amar gram Amar Shahor’ of Prime Minister Sheikh Hasina in mind,” he added.