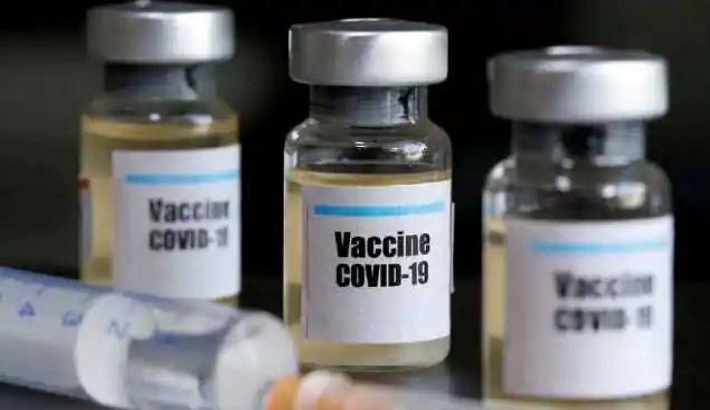 The new coronavirus variant has not only wreaked havoc in parts of England, but has created a sense of fear and panic all around the world. While the United Kingdom has imposed many restrictions in the country, other nations have secured their borders to contain the spread of the virus. However, with the roll out of the vaccines in the market, the question still remains as to whether the two COVID-19 vaccines will be effective against the new COVID strain or not?

What is the new COVID-19 strain?

According to the scientists in the United Kingdom, the new variant or the mutant virus, which has been named “VUI 202012/01”, comprises a genetic mutation in the “spike” protein that could be the cause of immediate and easy spread of the virus amongst people. Up until now, the differences between the old and new virus include 23 mutations in the virus’s genetic code that have altered four viral proteins. About eight of these 23 mutations seem to have affected the spike protein that gives the coronavirus family their name. While nothing further has been confirmed, scientists have suggested that this new strain could be the reason behind the faster spread of the virus.

Original vs the new COVID variant: What's the difference?

Although anything remains to be confirmed, study has suggested that the new variant - in comparison to the old and original one - is more transmissible and contagious. Estimates have claimed up to 70% more transmissible than the old virus. If such claims are confirmed to be true, it may be due to the increase in the changes caused to the 'spike' proteins. While spike proteins are the element that makes it easier for the virus to penetrate into the human cells, it is only natural to assume that the mutations can make it more contagious than usual.