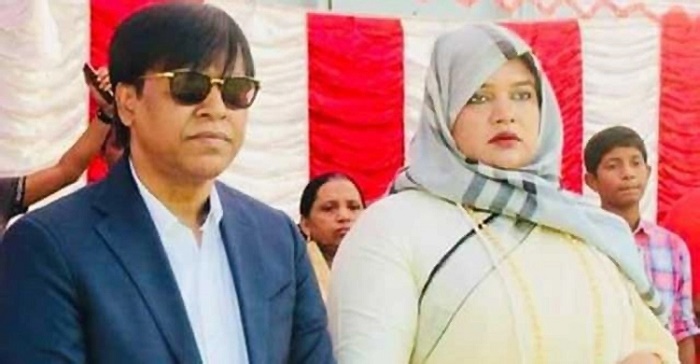 Judge KM Emrul Kayesh of the Senior Special Judge's Court of Dhaka came up with the order after ACC Deputy Director Mohammad Salahuddin, also the investigation officer of the case, submitted a petition.

On June 17 this year, Papul's wife, sister-in-law, and daughter were banned from leaving the country, on June 22 all their bank accounts were suspended and on July 22, the ACC interrogated Jasmine and Selina.

Other than ACC, police’s Criminal Investigation Department (CID) filed a case against Papul and his associates under the Money Laundering Act on December 22.