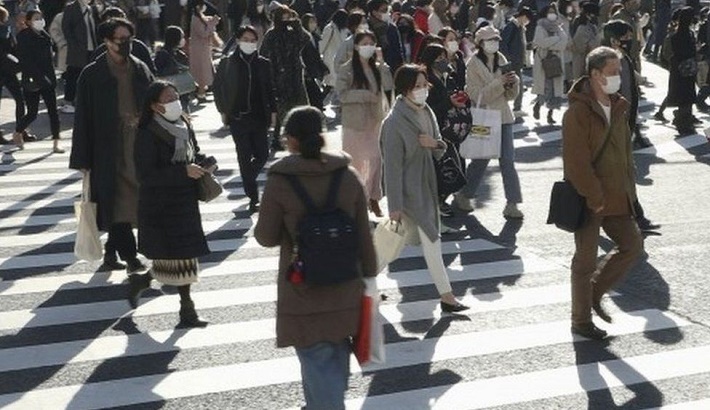 Cases of the more contagious variant of Covid-19 first identified in the UK have been confirmed in several European countries as well as Canada and Japan.

Infections linked to people who arrived from the UK were reported in Spain, Switzerland, Sweden and France.

Japan is to ban most non-resident foreign nationals from entering the country for a month from Monday.

Since reporting infections in five passengers who had all arrived from the UK, the country has confirmed two more cases, one of which is said to have been domestically transmitted.