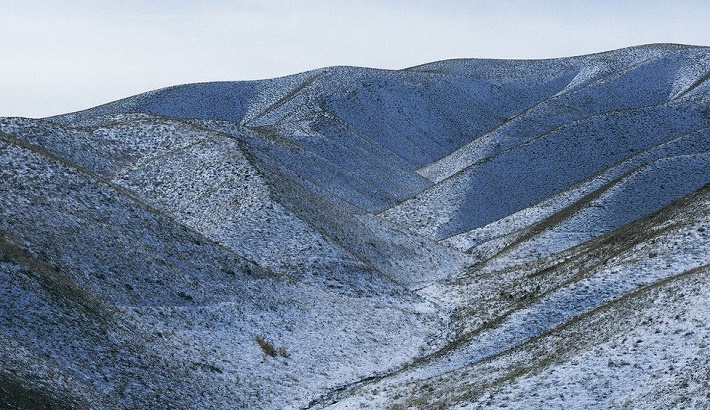 At least 10 climbers in Iran have died in mountains north of Tehran in an avalanche and blizzards, officials say.

The Alborz mountain range that towers over the capital city is popular with climbers and skiers but the past few days have seen treacherous weather.

The Red Crescent has deployed 20 teams who have rescued 14 people climbers - but at least seven others are missing.

The search operation had to be halted at nightfall, and is now expected to resume on Sunday morning.

Among those who died are a political activist, an academic, a doctor and a mountaineering instructor.

At one point on Friday, about 100 people were stranded high up at a ski resort when the cable car broke down.

There had been warnings of possible avalanches, and also reports that the GPS system that climbers were relying on may have malfunctioned, BBC reported.