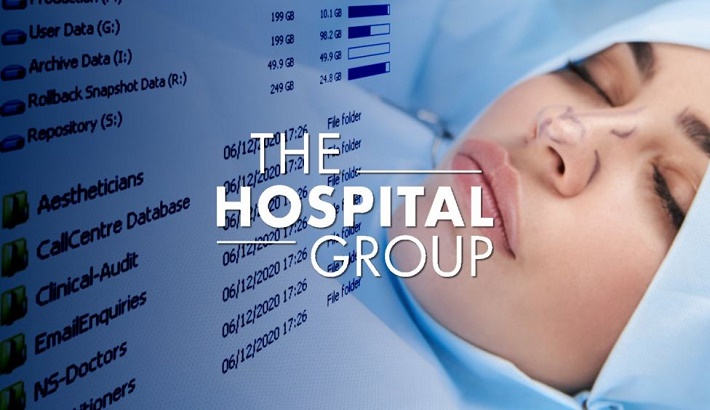 Hackers have stolen the data of a large cosmetic surgery chain and are threatening to publish patients' before and after photos, among other details.

The Hospital Group, which has a long list of celebrity endorsements, has confirmed the ransomware attack.

It said it had informed the Information Commissioner of the breach.

On its darknet webpage, the hacker group known as REvil said the "intimate photos of customers" were "not a completely pleasant sight".

It claimed to have obtained more than 900 gigabytes of patient photographs.

The company has previously promoted itself via celebrity endorsements, although it has not done so for several years.