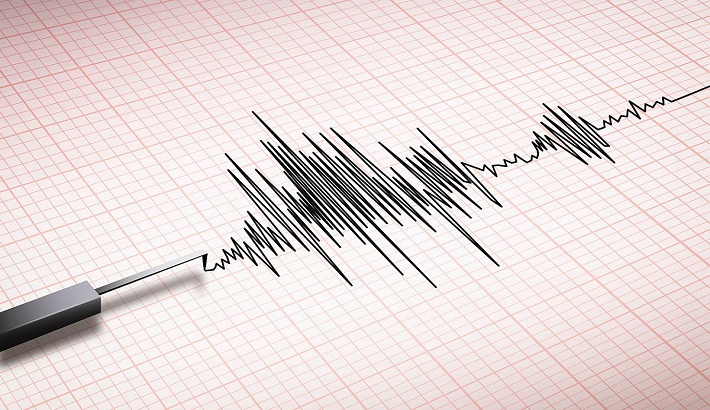 An earthquake measuring 6.3 on the Richter scale on Friday jolted the Philippines’ Batangas province located on the main island of Luzon, authorities said, IANS.

According to the Philippine Institute of Seismology and Volcanology (Phivolcs), the quake, which struck at 7.43 a.m. hit at a depth of 102 km, about 11 km southwest of Calatagan town, some 100 km south of Manila, reports Xinhua news agency.

The institute said the quake, which was tectonic in origin, will trigger aftershocks but will not cause damages.

Phivolcs Director Renato Solidum said the quake will not generate a tsunami.

A spokesman for the National Disaster Risk Reduction and Management Council (NDRRMC) said there was no reports of damage from the quake so far.