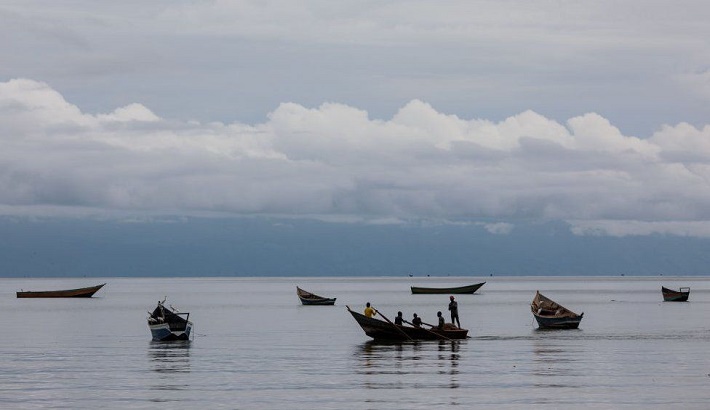 A boat capsize on Lake Albert on the border of Uganda and the Democratic Republic of Congo has left at least 26 people dead.

A marine officer said poor safety and fast-changing weather meant accidents were common on the lake.

The boat was travelling between two locations on the Ugandan side on Wednesday when strong winds blew up and it capsized.

Rescuers did not expect to find any more survivors, Mr Oromo said. However, local media quoted the chief of the locality who suggested that the search was ongoing.

Both Congolese and Ugandan nationals were on the boat and were among the victims, Mr Tchovidong said, BBC reported.