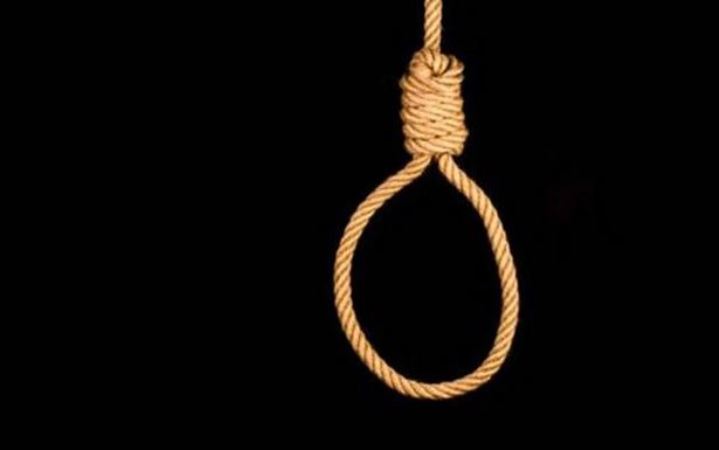 Fate of four death-row convicts is stuck in slow legal proceedings as death warrant of one and appeals of three are pending to be disposed of.

Of the convicts, Syed Mohammad Qaisar is in the line of fire as death warrant was issued against him after rejection of his appeal by the apex court.

Appeals of ATM Azharul Islam and Abdus Subhan and Mobarak Hossain are pending with the Appellate Division of the Supreme Court.

Talking to the Daily Sun, Attorney General AM Amin Uddin said hearing of the appeals filed by death-row convicts in war crimes cases is not being held due to the Covid-19 pandemic.

“The appeals relating to condemned prisoners in war crimes cases had appeared in the cause-list of the Supreme Court before corona hit the country. Had the country not been hit by coronavirus, the apex court would have made much headway in hearing of the appeals,” he said.

The Supreme Court has been dealing with appeals as per priority and serial amid the pandemic, he said, adding that if the Covid situation improves, the court is expected to start hearing the war crimes related appeals anytime in January and February.

About Syed Mohammad Qaisar, he said the ball is in the court of jail authorities which will take next course of action as death warrant is already issued against the convict.

Legal proceedings in respect of the six above war criminals leading to execution were completed within shorter period of time compared to the four death-row convicts now suck.

Meanwhile, five other death-row convicts were barred from filing appeals for being absconding. As per the law, a fugitive convict should surrender to the court before filing an appeal.

They also missed the one-month deadline set by the International Crimes (Tribunal) Act 1973 for filing appeal. The time is counted from the date of pronouncement of the ICT verdict.

As per the provision of the Limitations Act, any convict can apply for condonation of delay in filing an appeal by showing reasonable grounds. But the rule is not applicable for war crimes convicts.

Some of the war criminals skipped capital punishment in the International Crimes Tribunal (ICT). They were Jamaat founder Ghulam Azam and BNP leader Abdul Alim. The duo were sentenced to imprisonment until death. Later, they died in the jail.