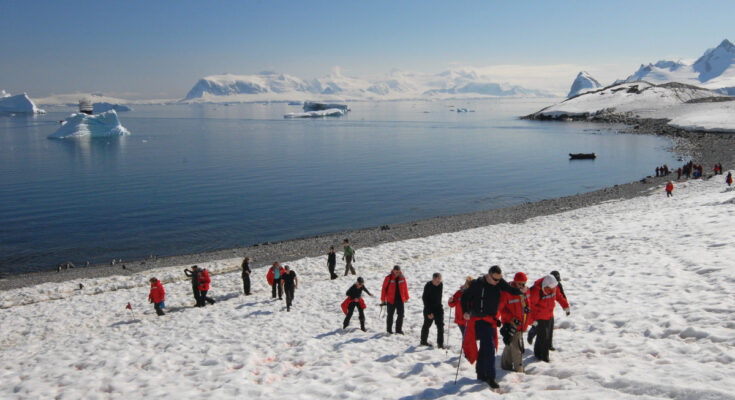 Coronavirus has reached the Antarctic continent, which had so far been free of Covid-19.

The Chilean army has reported 36 cases at its Bernardo O'Higgins research station on the Antarctic Peninsula.

The 36, 26 of whom are military personnel and 10 maintenance workers, have been evacuated to Chile.

The news comes just days after Chile's navy confirmed three cases on a ship which had taken supplies and personnel to the research station.

The news means that Covid cases have now been recorded on all seven continents.

The Sargento Aldea arrived at the research station on 27 November and sailed back to Chile on 10 December.

Three of its crew tested positive upon their return to the Chilean naval base in Talcahuano.

Chile's navy said all of those who had embarked on the trip to the Antarctic had been given PCR tests and all the results had been negative.

The Bernardo O'Higgins research station is one of four permanent bases which Chile has in the Antarctic and is operated by the army.

Chile is the sixth worst-affected country in Latin America with more than 585,000 confirmed coronavirus cases.

The British Antarctic Survey announced in August that it was scaling back its research in the polar south because of coronavirus.