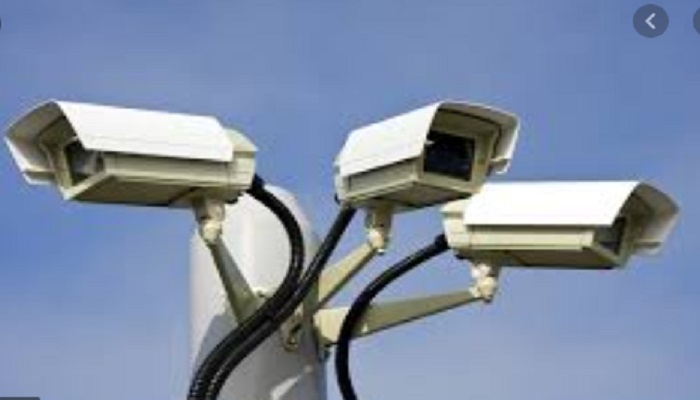 A large number of closed-circuit television (CCTV) cameras installed at important points in the capital have long been lying inoperative, creating safe haven for the criminals.

Around 4,400 CCTV cameras, funded by businesses and communities, were installed in the city to check criminal activities. But cables of many cameras were stolen while many others were lying inoperative, said sources.

Last year, a project titled Modernization of CCTV Surveillance System was initiated to install 100 specialised close-circuit cameras on 28 kilometres stretch of roads between Abdullahpur of Uttara and Kazla of Jatrabari. The project was undertaken especially for monitoring violation of traffic rules.

When contacted, Walid Hossain, deputy commissioner (media and public relations) of Dhaka Metropolitan Police (DMP), told the Daily Sun that they have already procured 200 such cameras which would be installed soon.

A total of 1,000 such specilaised cameras would be installed at the crucial points in the city. Everything will be done in a planned way, the officer said.

After installation of 1,000 cameras, the problem will be solved, the said.

Six CCTV cameras were found installed with two steel poles just adjacent to Rampura Bridge, but those are remaining dysfunctional.

Admitting the fact, Mofizur Rahman, assistant commissioner of Rampura Traffic Zone, told the Daily Sun that they installed about 10 cameras on the roads in the zone area around 18 months ago, but those became inactivated as somebody cut off the cables.

“As we did not get maintenance costs, we could not repair those,” he said.

In response to a question, he said that if the CCTV cameras were activated, it would be very helpful for traffic police to maintain traffic management.

There is a control room for CCTV cameras at Badda Police Outpost in Aftab Nagar.

A constable of the outpost told the Daily Sun that the cables of many CCTV cameras were torn.

Bashu Deb Banik, joint commissioner of Traffic South Division of the Dhaka Metropolitan Police, told the Daily Sun that it was true that many CCTV cameras got damaged but we repair those time to time.