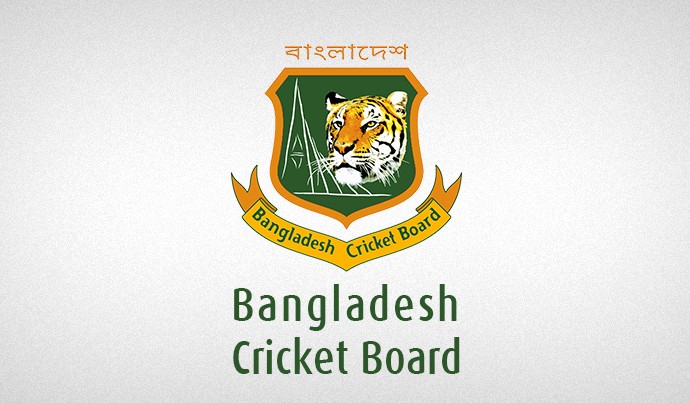 Bangladesh Cricket Board (BCB) officials said on Monday that national squad probables will be barred from taking part in the upcoming Mymensingh Premier League, a 100-ball tournament, scheduled to be held from December 21 to December 25 at the circuit house ground.

BCB officials insisted that they were completely in dark regarding the participation of some national cricketers and HP Unit members in the MPL, putting their health into risk ahead of the home series against West Indies, considering the fact that coronavirus pandemic is yet to wane.

Earlier, Bangladesh T20 skipper Mahmudullah and Mosaddek Hossain along with some former national stars were picked from the player's draft of the tournament which took place at the Mukul Niketan School, where representatives from six participating teams were battling to form their squad.

Cricketers have a free schedule after the ongoing Bangabandhu T20 Cup but BCB Chief Selector Minhajul Abedin cautioned them publicly during the tournament stating that due to COVID-19, Tigers ought to be very careful in regards to their health.

“The selectors will sketch up a probable squad for the upcoming home series against West Indies and members of the preliminary squad will not be allowed to take part in the MPL,” BCB Cricket Operations Committee Chairman Akram Khan told The Daily Sun on Monday.

“Players don't require No Objection Certificate to play anywhere inside Bangladesh but the players should not put them in any sort of risk ahead of the West Indies series,” he said.